DEATH / OBITUARIES :Family and friends are mourning the death of Salah Zakarneh, from Qabatiya in the Jenin district who recently passed away.

17-year-old Salah Zakarneh, from Qabatiya in the Jenin district of #Palestine‘s occupied West Bank, has died a day after he was shot and wounded by PA security forces, which were dispersing a rally for political prisoner released by the Israeli occupation. pic.twitter.com/fKaCjUezeY 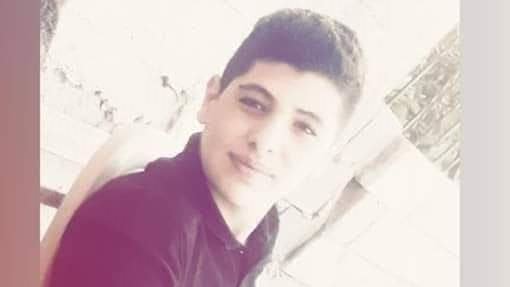