Another violent protest is taking place in Minneapolis, Minnesota after a controversial police shooting led to the death of another black man, Amir Locke. 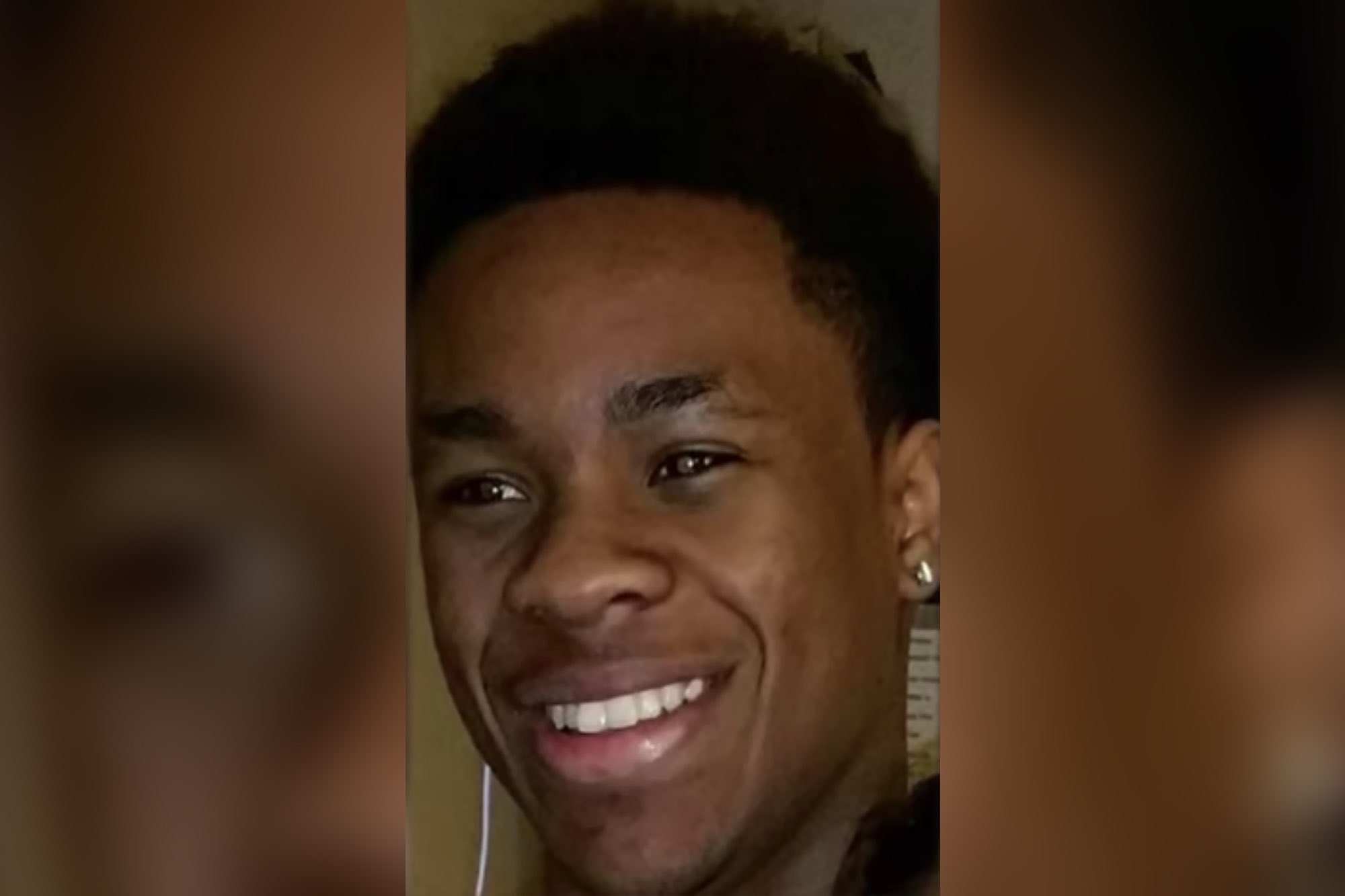 SWAT officers killed Amir Locke on Wednesday seconds after they burst into an apartment to serve a no-knock warrant.

The 22 year-old black male was killed moments after the Minneapolis Swat team burst into his apartment to serve a warrant. 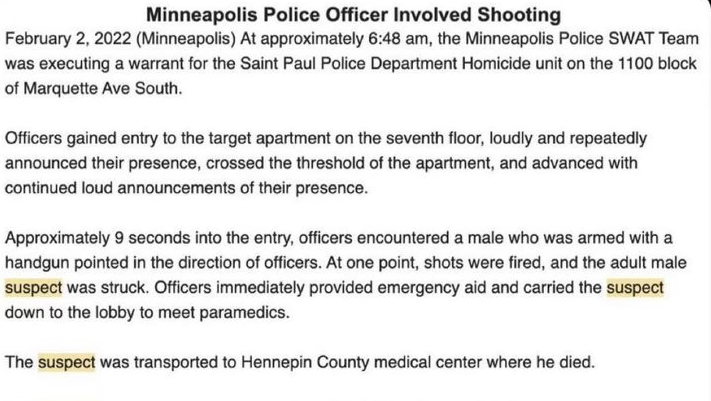 Here’s the scene right now in downtown Minneapolis, where dozens are gathered for a car caravan in the wake of the killing of Amir Locke by Minneapolis Police. Those we spoke with are calling for the immediate firing and criminal charges for officer Mark Hanneman. #WCCO pic.twitter.com/FvZvy5J6h5

Another Video
Protesters are currently taking to the streets of #Minneapolis after viewing video of #AmirLocke being shot by Police while sleeping in his home.

Seconds before police killed him Wednesday morning, Locke appeared to be asleep on a couch, under a blanket. The video from an officer-worn camera shows that Locke, who is Black, had a gun in his hand. But both the authorities and Locke’s attorneys agree that he was not the subject of the warrant that police were attempting to execute. NPR News Reported.

The Attorney General of Minnesota , General Keith Ellison has called for a swift investigation with the following statement posted to his twitter account.

I promise the Locke family and all Minnesotans that we will work with the Hennepin County Attorney’s Office to conduct a fair and thorough review of the BCA investigation and that we will be guided by the values of accountability and transparency. (2/3)

THE CONTROVIAN NO KNOCK LAW.

Amir Locke was 22 years old, wrapped in a blanket, asleep on a couch when Minneapolis police stormed in and executed him within 9 seconds of executing their No Knock warrant.

The body cam footage depicts Amir Locke waking up not from a knock at the door but from armed men screaming at him from inside the apartment. It is clear he had no time to process what was happening nor who was doing it.

It was not clear as at the time of this reporting if Amir Locke has criminal record or history.

REACTIIONS FROM THE GENERAL PUBLIC.

There has been outrage on social media after news of the killing on Amir Locke. Many people took to social media to voice their anger and frustration.

Here are some reactions captured on social media.

Here we go again another young Black man in a his home sleep killed by police with a no knock warrant.His name is Amir Locke .. His father speaking with Don Lemon stated he had conversations with Amir about not wearing hats & hoodies .. Why not every other race can

And another person with the user name Street Son wrote

There’s no damn way to excuse the execution of Amir Locke! I’m so sick of law enforcement treating black men as fucking targets at a shooting range! No knock warrants needs to be outlawed! Now, another INNOCENT, young black man’s life is gone!

Minneapolis police just killed another of our OWN!!! I’m tired of this!! So called “no knock warrant” I HATE THE POLICE!!! Say HIS name!! Amir Locke!!! Rotten bastards used a key and went into the apartment and killed this baby!!!

One thought on “Amir Locke Shooting : Minneapolis No Knock Warrant Led to the Killing of Another Black Man.”