DEATH / OBITUARIES : Alexis Vergara has died, according to a statement posted online on March. 16, 2020.

Trade unionist Alexis Vergara was killed in Cauca on Tues 10 March shortly after finishing his shift. 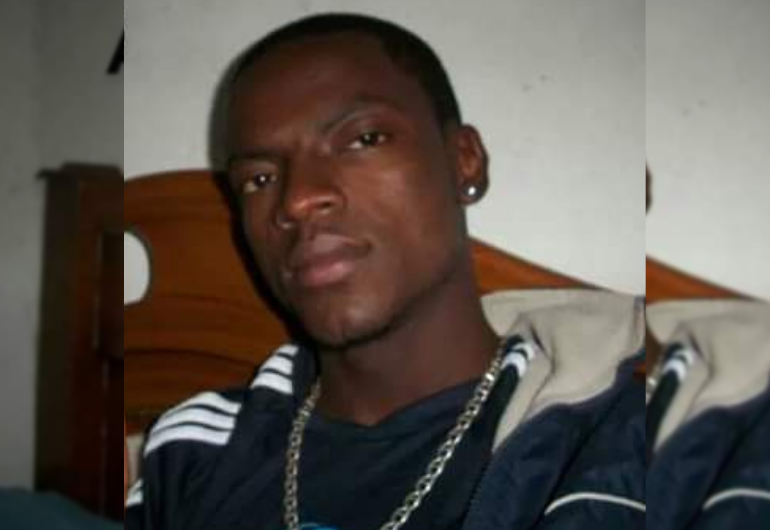