Abdirahman Abdi, a black muslim refugee from somalia, was killed by police in canada’s capital city in 2016. it was filmed and shared across national news platforms for the country’s observance. the police officer who killed him was found NOT guilty today. 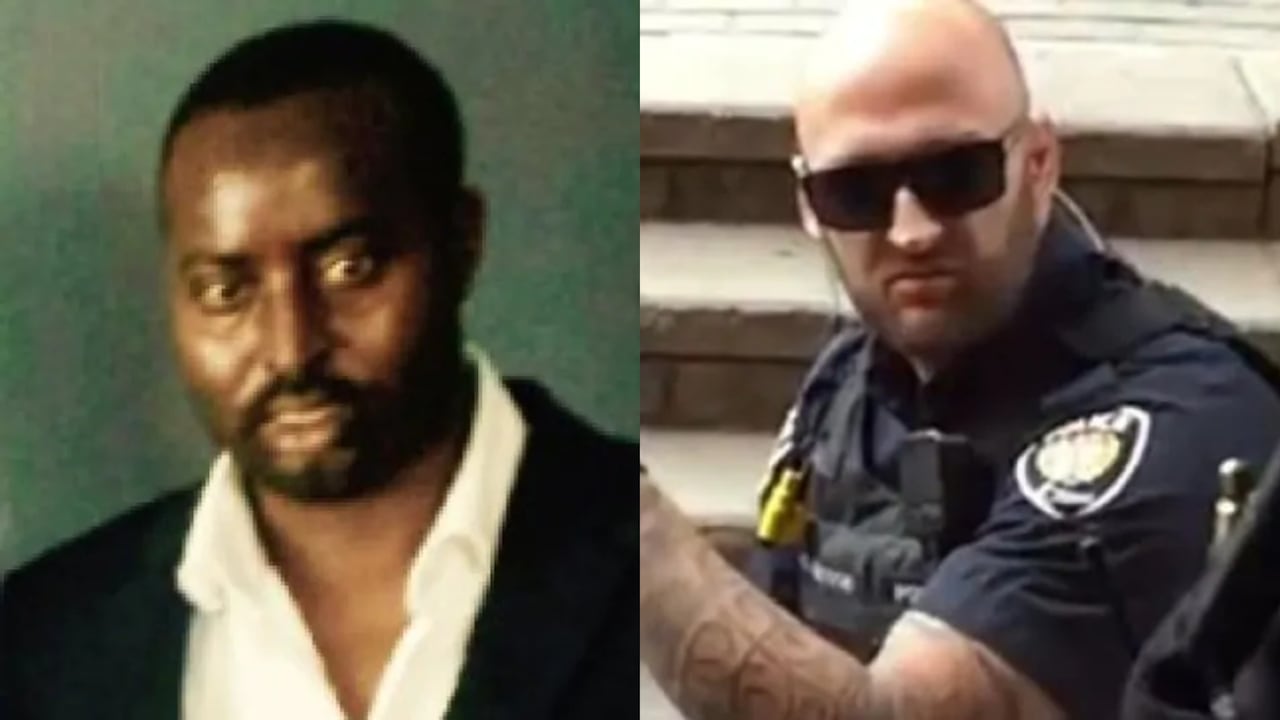 it’s been over four years since Daniel Montsion murdered Abdirahman Abdi in front of his apartment in Ottawa. the verdict in Montsion’s criminal trial is today

the Abdi family has been through so much—please hold them in your heart today https://t.co/frBs0lIqCA

The system has been so heavily weighted towards giving the benefit of the doubt to police actions and testimony that it has created massive distrust in the judicial system. That is something that has to be addressed legislatively.

This is not a good day for Ottawa. My condolences once again to the Abdi family and friends.

Joe T. @tommyjlinsen wrote
For whatever it’s worth, it’s highly unlikely he will ever be on street patrol in this city again. Not sure what capacity he could effectively police in now, but it will probably be behind a desk, away from the public.

The judgement today is exactly what it should have been, anything less would have shown complete racial bias and a lack of respect for Canadian laws. Montsion was doing his job in a crappy situation, Abdi was assaulting women and then assaulted the police who came when called.

There seems to be a double standard: The police have their fortress recently fortified with concrete pillars out front and in the lobby is a sign saying that abusive language and intimidation will not be tolerated; these are privileges they do not extend to the general public.

Tony_pcar968 wrote
It is clear that mental health professionals need to be dispatched with the police for 911 calls. Ottawa City Council & OPS need to find a way to evolve & include this important function so when someone with mental illness is arrested, they don’t resist & get hurt #ottnews

Exactly. In fact, based on all the Twitter experts out there, I’d say don’t even send the police: there are many people who would (and presumably could) have solved the cry for help from Bridgehead patrons that day with no injuries AND managed not to spill their lattés.