RT @Morris__Bright: Sad to hear British character actor Alan Curtis has passed away aged 90. A big & small screen career lasting five decades, his later years saw him bear illness in a dignified manner. A true gentleman who kindly sent me a pic a year or back to let me know how he was keeping. RIP 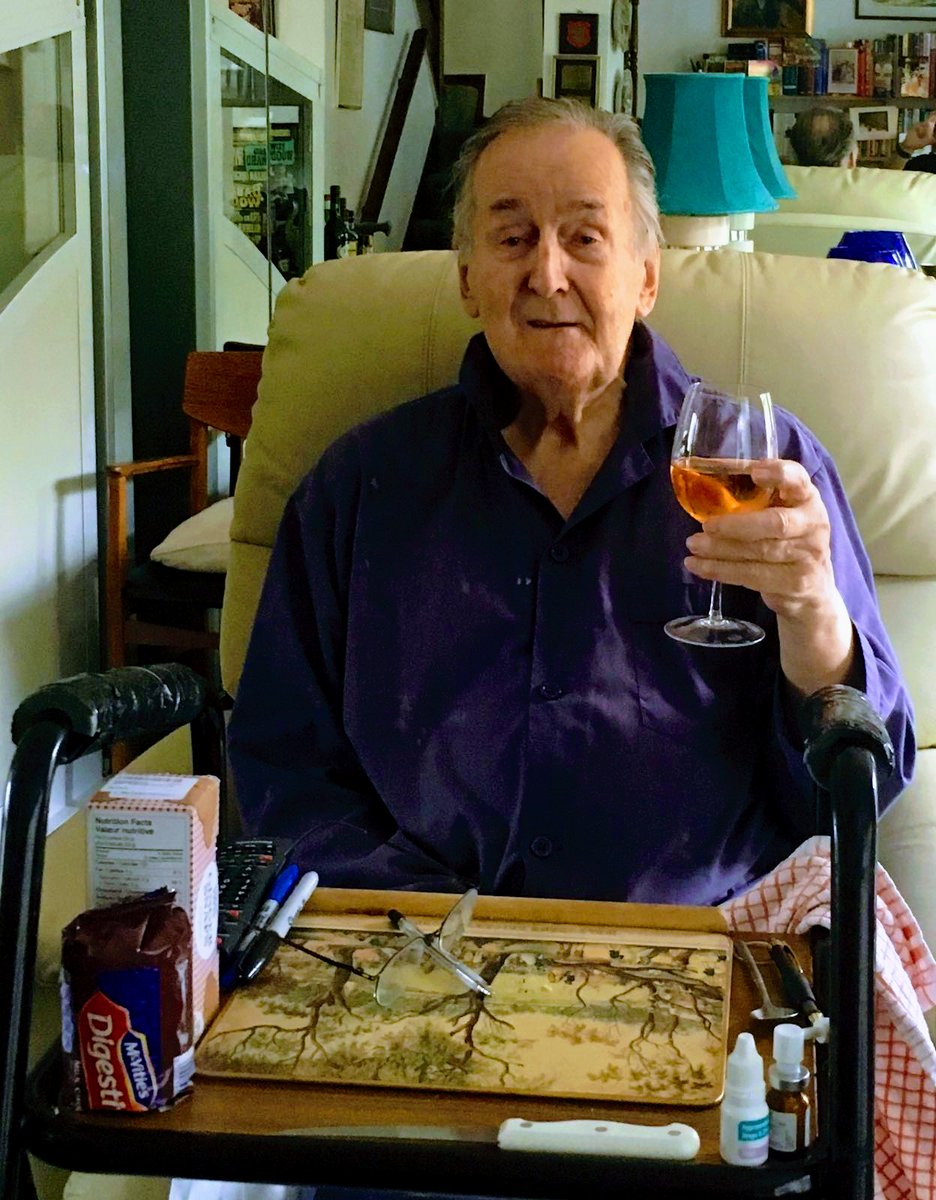