DEATH / OBITUARIES : Anton Coppola has died, according to a statement posted online on March. 10, 2020.

The conductor Anton Coppola has died aged 102. His career, which began as a boy chorister in the ⁦ @MetOpera⁩’s first Turandot in 1926 (!), included significant chapters at ⁦ @MSMnyc⁩ and ⁦ @OperaTampa⁩. He was the uncle – not godfather – of Francis Ford Coppola. pic.twitter.com/N2N5LVSJ74 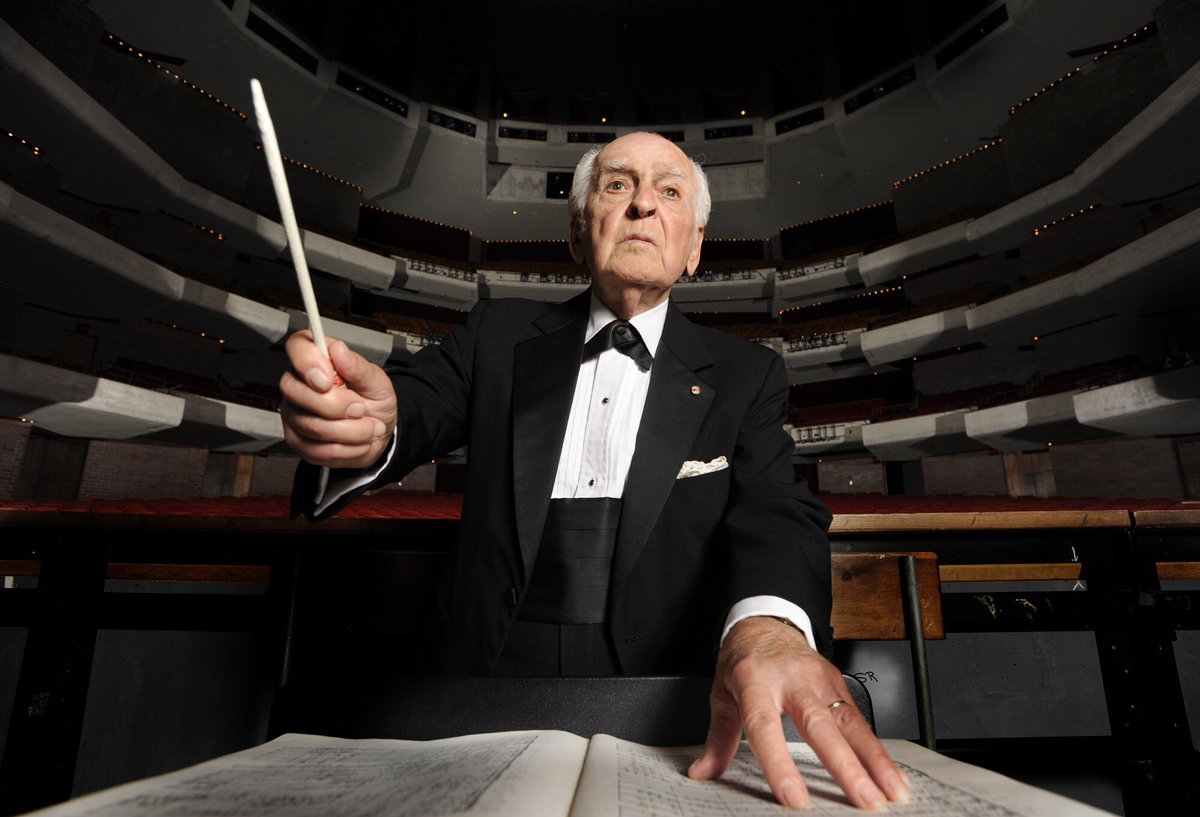