I’m saddened by the passing of one of only 24 Americans who have orbited the moon – Apollo astronaut Alfred “Al” Worden. My heartfelt condolences go out to his family. Colonel Worden, and his contributions to America’s space program, will not be forgotten. pic.twitter.com/R4zUB45jL2 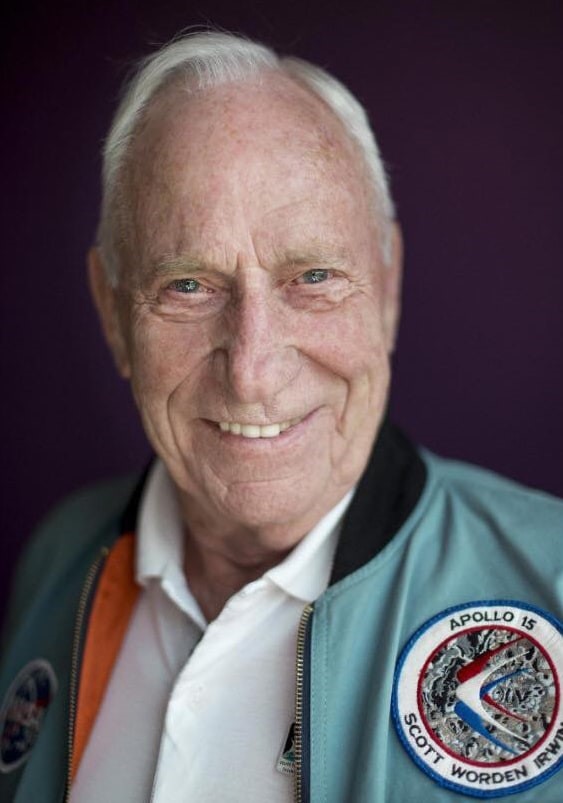