RT @USABaseball: We are deeply saddened by the loss of Bernie Walter who led @USABaseball18U twice – including to its first world championship in 1988 – and was an integral part of the National Team Championships.

Our thoughts are with his family and friends at this difficult time. 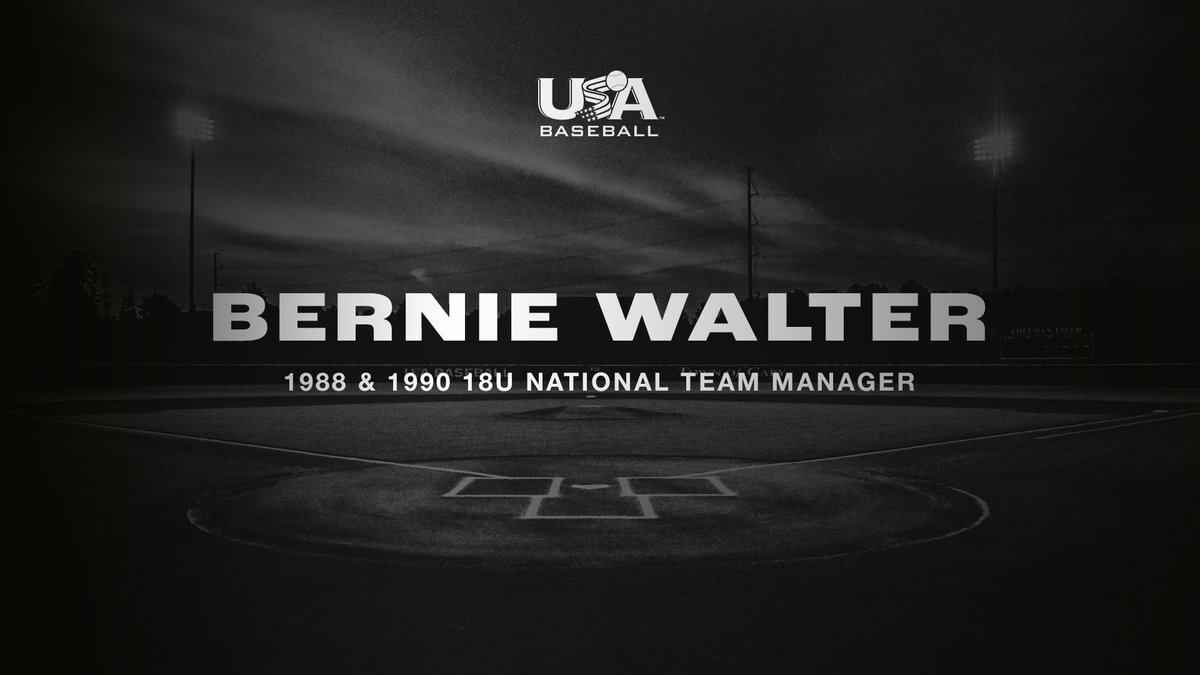