Entertainment: (MARKET NEWS) The rollout has officially begun now that Beyoncé has announced the release date for her Ivy Park x Adidas collection.

The collection will be arriving on Saturday, January 18.

After sharing some teases on social media, Beyonce has today launched the official promo video in support of the upcoming line. As reported earlier, Beyoncé will be a creative partner for adidas for her own signature line as a part of the IVY PARK relaunch. IVY PARK was previously in partnership with TopShop. 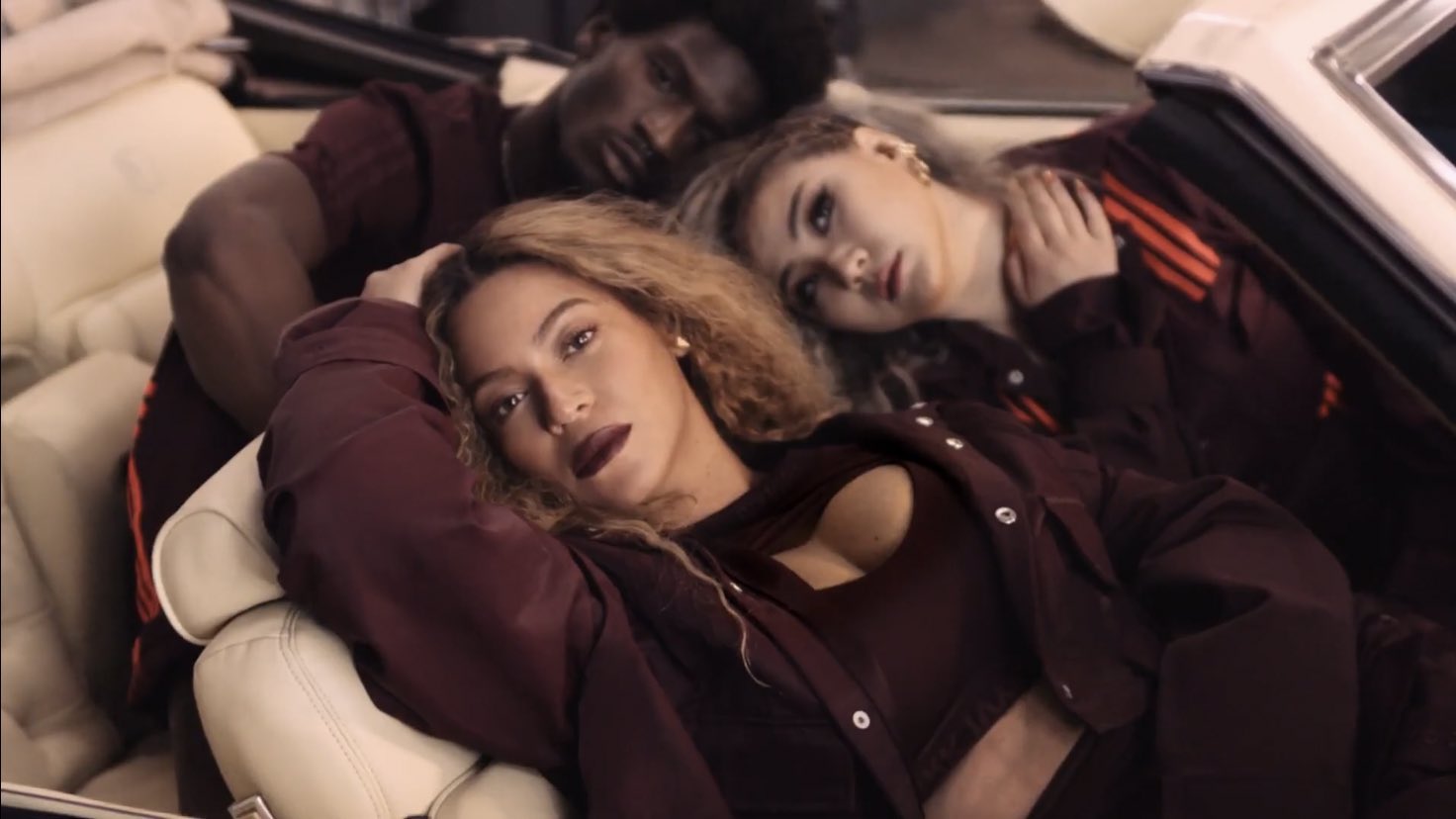 CL from ADIDAS x IVY PARK advertisement with Beyoncé. This is amazing! pic.twitter.com/PYpAnDkQXN

First look at the AD for Beyoncé’s upcoming Ivy Park/Adidas line dropping on the 18th of January, 2020 pic.twitter.com/eLE46aveIQ

Beyoncé has found her lane in the fashion business in athleisure! This is IT! And she owns it 💯 absolutely loving everything about ivy park x adidas promo. im so proud of ha#adidasxIVYPARK pic.twitter.com/LasD3zoVSV