RT @TykwinskiGroup: It is with great sadness that I relay the unexpected passing of our colleague and friend, Bill Graham on February 26, 2021 in the UofA Hospital. Bill joined our department in 1962 and became a giant in the realm of inorganic chemistry. He will be greatly missed. 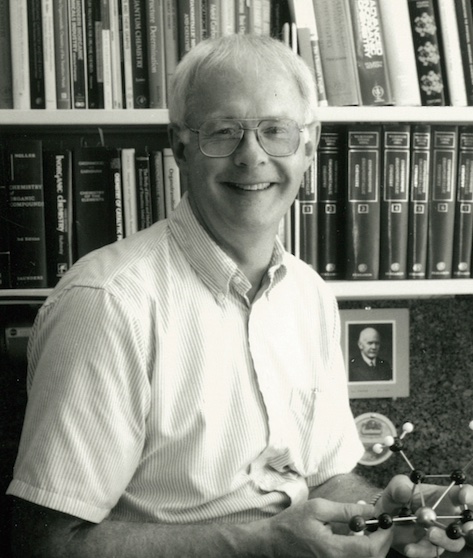