Very sad news today as Stourbridge CC has been told that devoted supporter Brian Shaw past away during the night.

Brian was one of our loyal supporters who rarely missed a 1st team match.

From everyone at Stourbridge Cricket Club, you will be greatly missed! 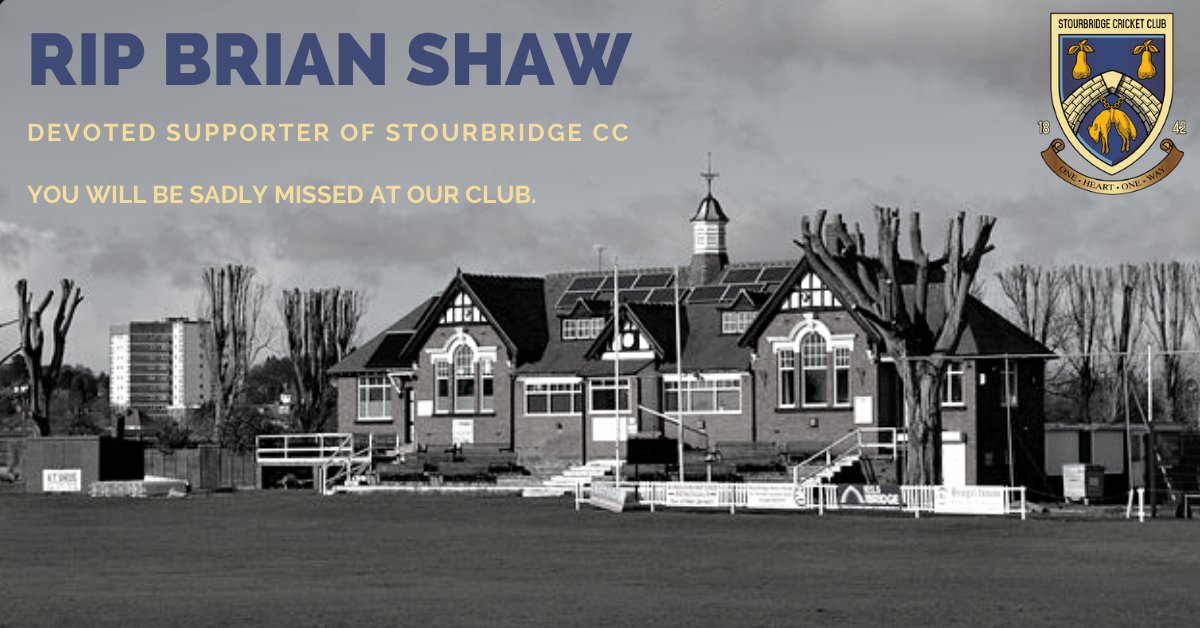