DEATH -DEAD / OBITUARIES : Captain Mario Medina has died, according to a statement posted online on March. 27, 2020.

It was a pleasure flying with you. Rest in peace Captain Mario Medina. Former Captain of PAL April 18,1979- February 10, 2013.
My deepest sympathies and condolences to all the victims of Flight RPC8550 ctto Of the pic from PAL Group. pic.twitter.com/2yBrRETpQ8 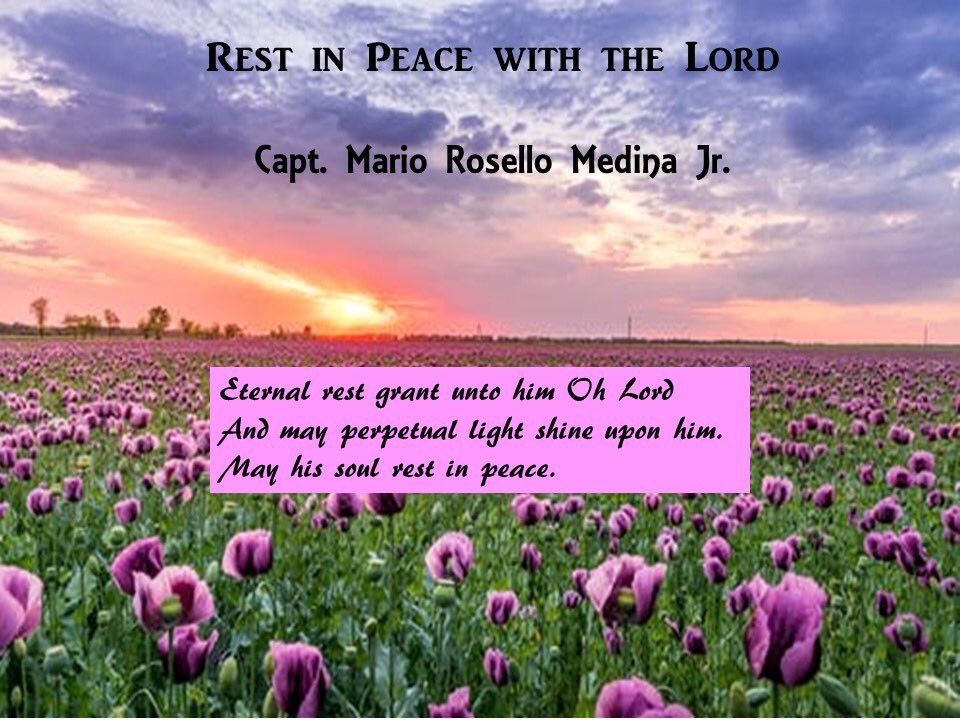