RT @TritonTrojans1: We are saddened to share the news of the sudden and sad passing of former men’s basketball coach Curt Connor at the age of 54. Connor coached the Trojans from 2000-04 compiling a 79-48 record. He led Triton to the N4C title in 2001-02 and a NJCAA tournament appearance in 2004. 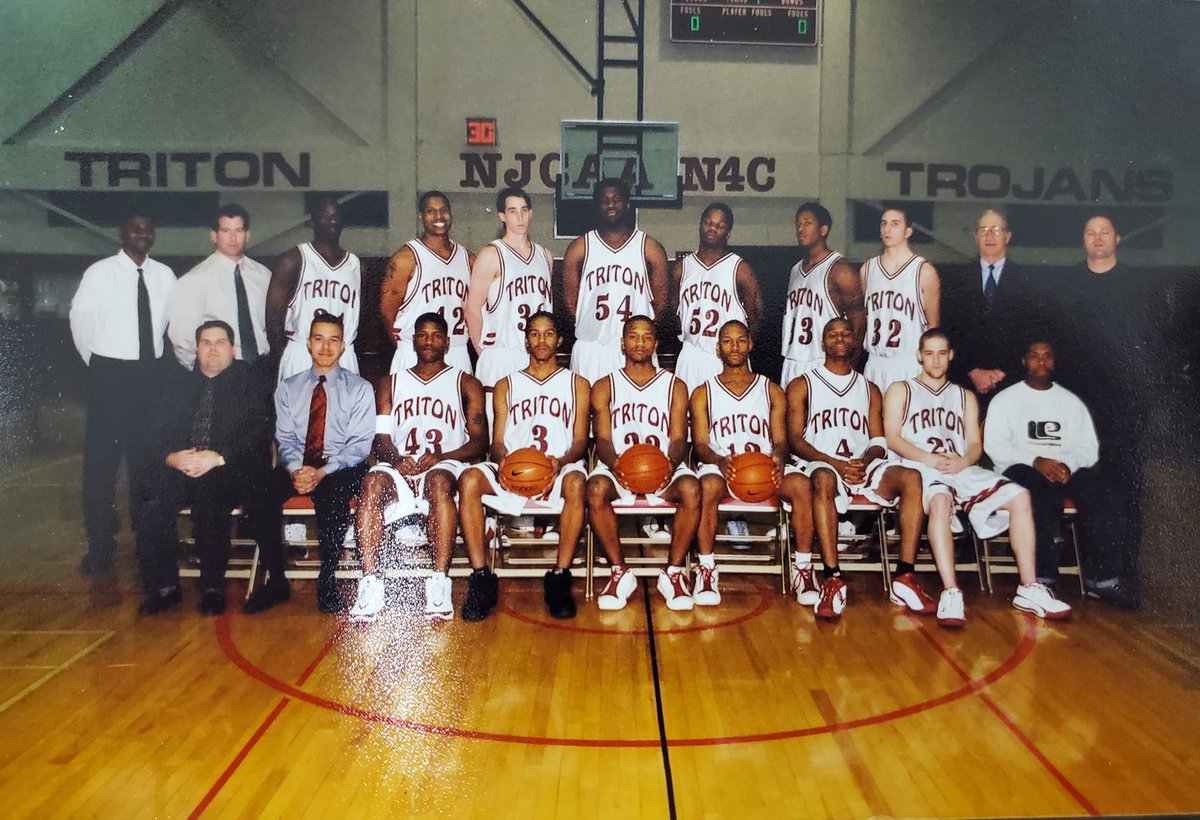