DEATH / OBITUARIES : Dana Ingrová-Zátopková has died, according to a statement posted online on March. 16, 2020.

Oldest Olympians is saddened to learn that Dana Ingrová-Zátopková, born September 19, 1922, who competed in four editions of the Olympic javelin throw tournament from 1948 through 1960 and won it in 1952, died today, March 13 at the age of 97. 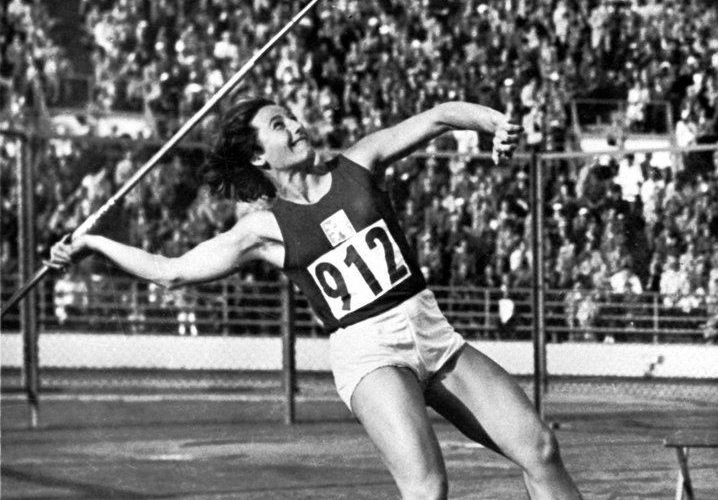