RT @olentangywrest1: It is with heavy leaden hearts that we announce the passing of our teammate, brother & friend Michael Rosales Flores. Michael was loved by his team and will be remembered fondly as a competitor.
(Thread) 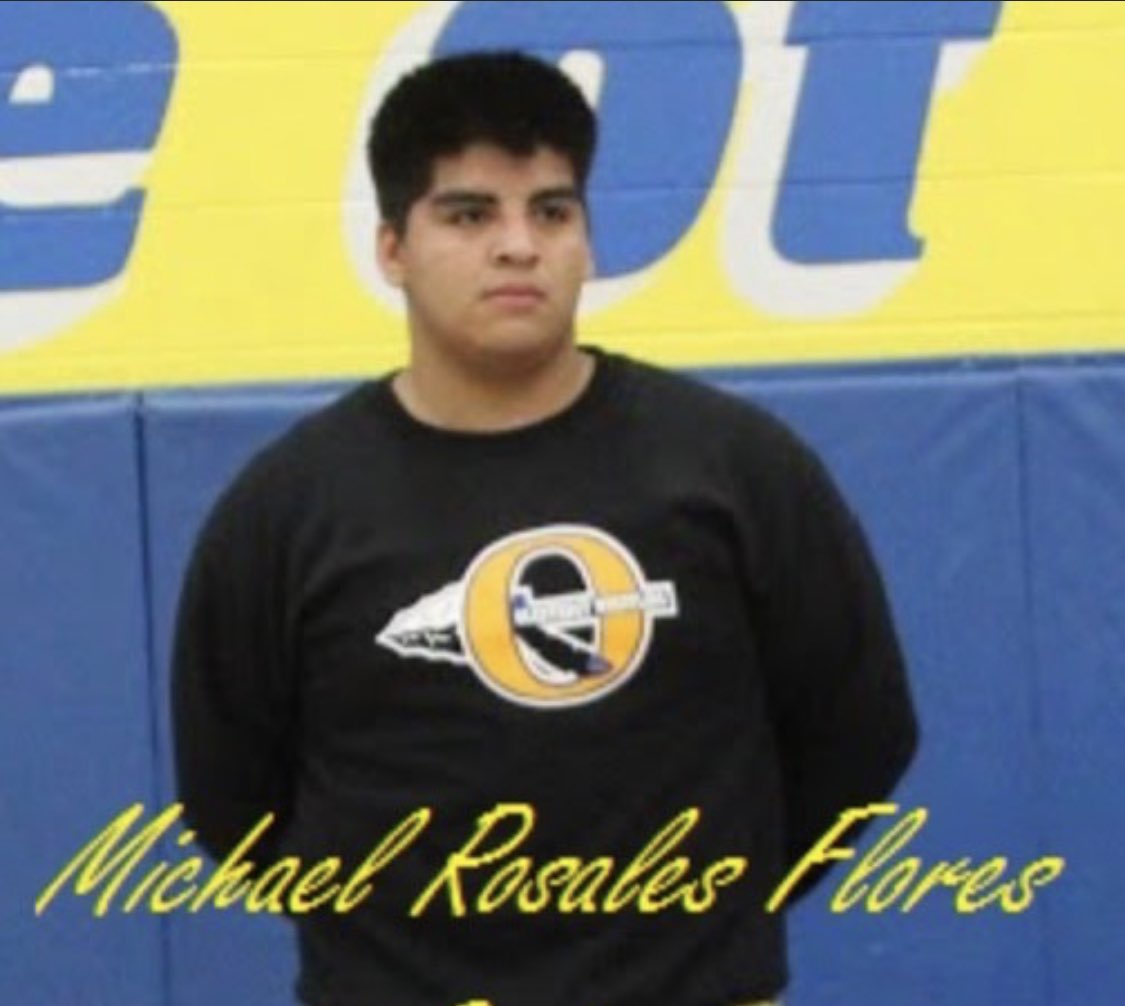