Death – Obituary: Family and friends are mourning the death of Buck Henry, a comedian who created the satirical spy sitcom “Get Smart” with Mel Brooks, was a frequent early host of “Saturday Night Live” has died at the age of 89.

Henry Zuckerman, credited as Buck Henry, was an American actor, screenwriter, and director. He was twice nominated for an Academy Award, in 1968 for Best Adapted Screenplay for The Graduate and in 1979 for Best Director for Heaven Can Wait alongside Warren Beatty. 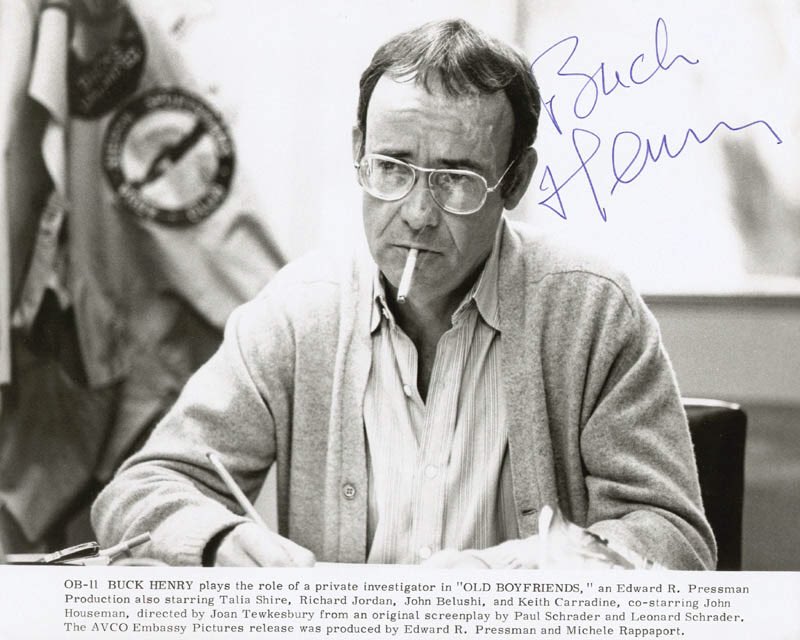 R.I.P. Buck Henry. Buck hosted 10 times during the show’s first initial five years and was the kind of guy who could get accidentally sliced in the head by Belushi’s sword, finish the sketch by jumping out a windows and still carry on with the rest of the show. Truly incredible. pic.twitter.com/ctMqccJyvl

Buck Henry was hilarious and brilliant and made us laugh more times than we even know. I was lucky enough to be on a panel with him at SXSW and he was so funny. He said “I don’t like to write with people because if they aren’t as funny as me I hate them and if they are funnier than me I hate them.” He wrote The Graduate and To Die For and co created Get Smart and was a riot hosting SNL back when they would let a writer host SNL. One of the greats.

Buck Henry was the coolest of the cool. You think you’re cool? You ain’t shit, compared. Great writer, great friend, impossible flirt. I love you, Buck. See you again, someday. Love you. pic.twitter.com/Dt2lSlYE8a