It’s with great sadness that we announce the death of a colleague and friend, Detective Constable Allan Wolff.

It’s with great sadness that we announce the death of a colleague and friend, Detective Constable Allan Wolff.

Wolffy as he was known to his friends and colleagues, passed away at home last week, surrounded by his family, following a hard fought battle against cancer.

He originally joined the force in 2004 and throughout his career he was been based in the Halton area, where he undertook a number of roles, including uniform, response, CID, PPD and most recently the Sex Offenders Management Unit at Runcorn.

Allan, who was 48, is survived by his wife and his daughter.

Our condolences are offered to Allan’s family, friends and colleagues.

And we are supporting them at this difficult time. 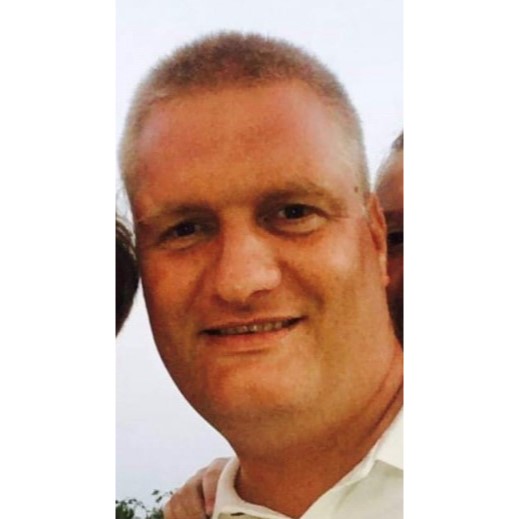