Today we announce the passing of Detective Sgt. Cliff Martin from complications of #COVID19. He was a Chicagoan through and through and he loved being a Chicago cop. Two of his children followed their Dad’s footsteps of becoming a Chicago Police Officer. #NeverForget pic.twitter.com/WE0zWb3JPT 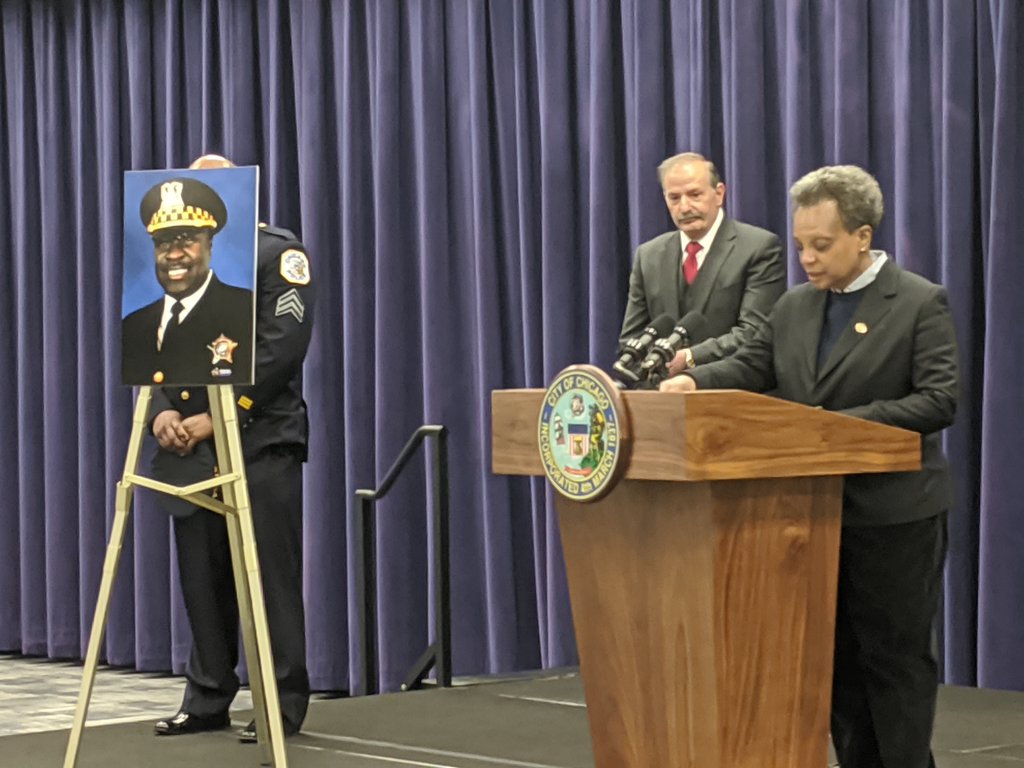 We are beyond heartbroken to share that another one of Chicago’s finest has passed away from complications of #COVID19. This is the second member of the Department to be overcome by the disease and our condolences are with his family & sympathies to his CPD family. pic.twitter.com/voWDnqBbb2

POLICE ACTIVITY – Crew and Pioneer Blvd., Norwalk. There is an ongoing search for an armed suspect. Please lockup and report any suspicious activity in your area. pic.twitter.com/kW6vsfAeuM

Found out yesterday that 2 folks in my unit tested +. One was sick for a couple days and decided to still come into work, fell out, then was taken by ambo to the hosp. We’re now dealing with panic stricken people who want to leave and not come back.