DEATH / OBITUARIES :‘Dirty’ Dicky Swales has died, according to a statement posted online on March. 5, 2020.

‘Dirty’ Dicky Swales (on the left) passed away aged 90, on 23rd January 2020. Born 16th September 1929, he was a well known name in the 1950s who frequently faced lighter weight stars such as George Kidd, Mick McManus and Bernard Murray (continued below) pic.twitter.com/btsDP0Q9AL 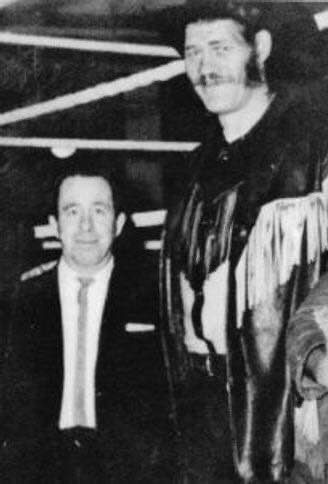