RT @UNHCRSerbia: We are deeply saddened by the passing of Djordje #Balašević, the first and only @Refugees GWA from the territory of former Yugoslavia. Mr. Balašević was always sharing joy. He lived and gave with courage. And he was always bringing people together. 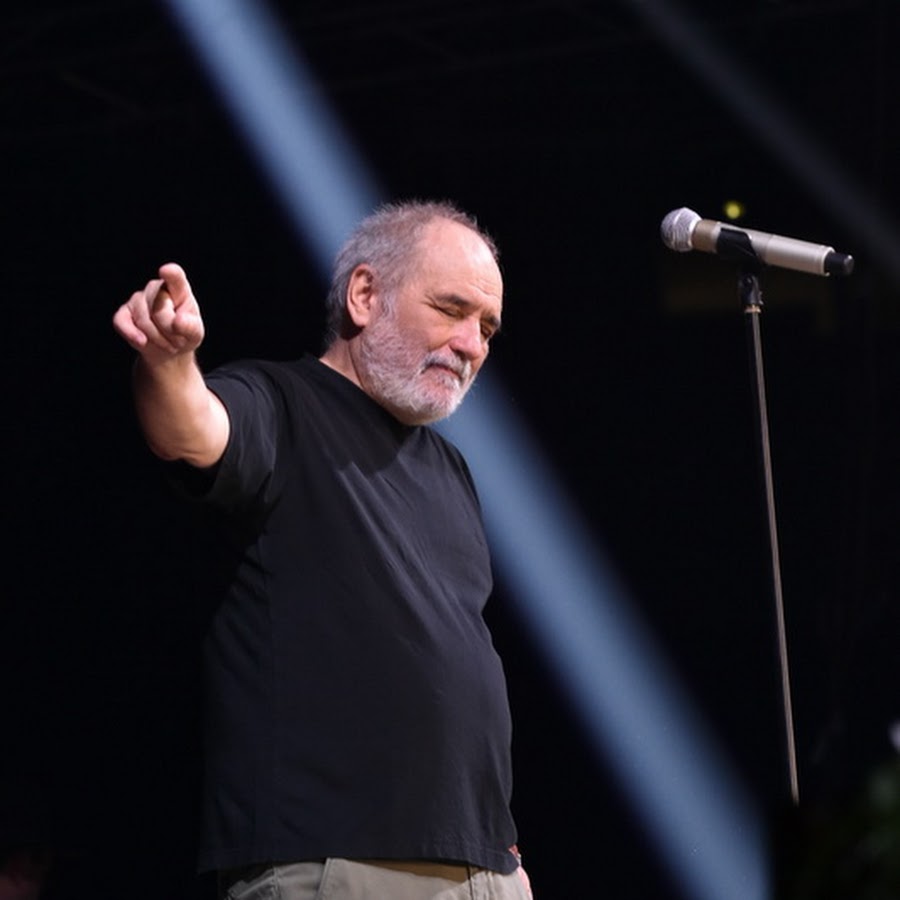