DEATH -DEAD / OBITUARIES : Dr Abdullah al-Hamid has died, according to a statement posted online on April. 24, 2020.

Very sad news on this 1st day of #Ramadan2020: Prisoner of conscience, Poet, #humanrights activist Dr Abdullah al-Hamid dies in custody in #SaudiArabia. RIP. @UNHumanRights @UN_SPExperts have called for prisoners of conscience to be released from custody in the wake of #Covid19 pic.twitter.com/i6N8oEwOM1 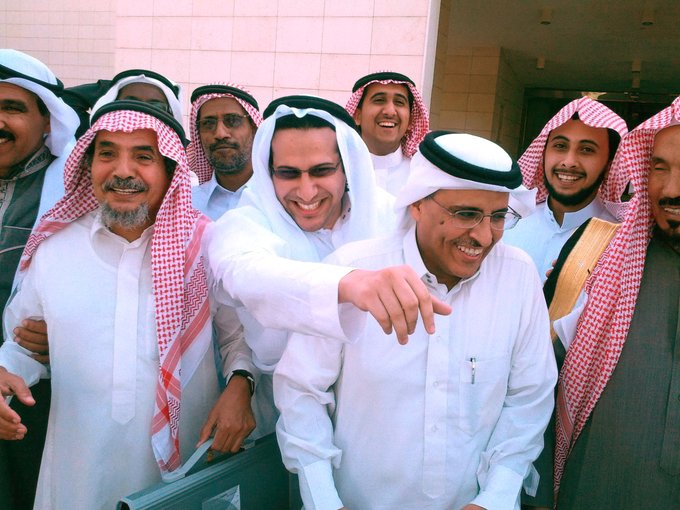