RT @Diop_IFC: Saddened by the loss of Edward van Kleeck Jaycox, Jr., former @WorldBankAfrica’s Vice President. A true pioneer in the fight against global #poverty, he spent most of his life traveling the world for that cause. His legacy will live on: http://wrld.bg/BBSb50DPeDz 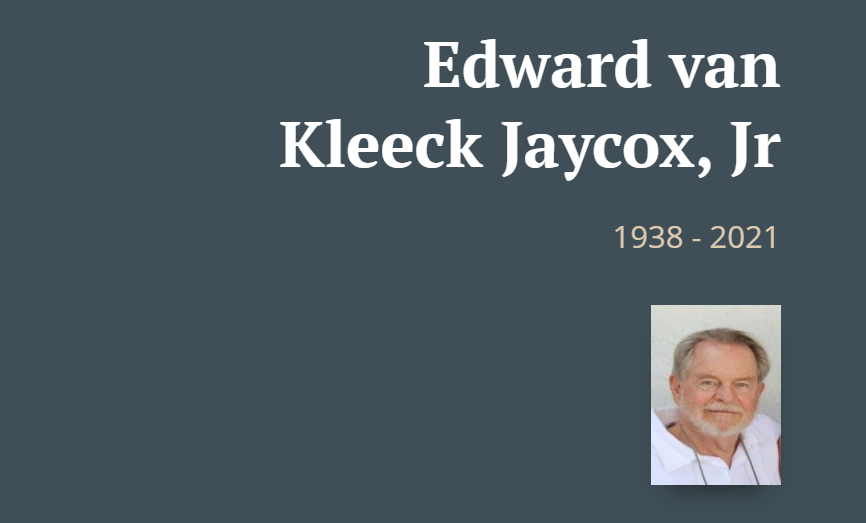