DEATH -DEAD / OBITUARIES : Edward “Whitey” Feightner has died, according to a statement posted online on April. 6, 2020.

Naval aviation was saddened to learn of the death on April 1 of WWII fighter ace Edward “Whitey” Feightner at the age of 100. Whitey, who piloted his last flight at 97, was one of America’s greatest aviators and most respected officers. May he rest in peace. pic.twitter.com/eySyozf3lS 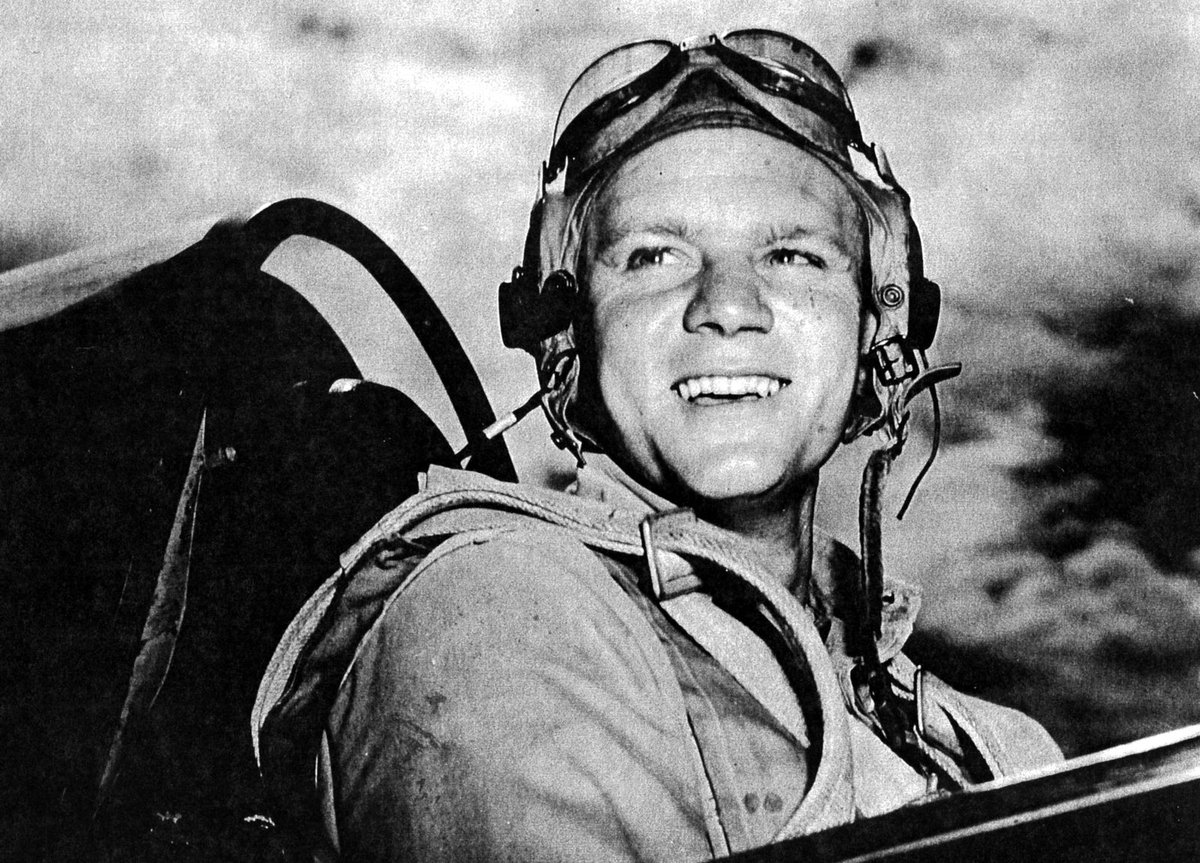