Stoney Creek Girls Soccer team member and a senior at the University of Michigan, Emily Solek has died, she died after a fatal car accident at Eastbound M-14 between Haggerty and Sheldon roads. according to a statement posted online on June. 22, 2020 by Fox2Destroit News.

According to MSP, the crash happened around 9:30 Friday morning in the eastbound lanes of M14 near Sheldon.

MSP said the truck crashed into the three cars that were either stopped or slowing down in backed up traffic.
One person died in the crash after one of the vehicles caught fire.

Her demise was also confirmed by members of her community in an emotional statements posted on social media.

It is with great sadness I am posting the funeral service info of Emily Victoria Solek, daughter of fellow Nouvel ‘88 alumni, Amy and Brent Solek. Please keep them, their daughters and the entire Weineke / Solek families in your hearts, minds and prayers.

Here are some condolence messages posted on social media to honor the life and legacy of Emily Solek.

Our condolences to the Stoney Creek community on the passing of Emily Solek, who passed away this past Friday.

Here’s the highlights of the 2016 D1 Girls Soccer Final between @StoneyCreekWSOC and Canton. Emily scored the only goal & was interviewed at the end of the video. pic.twitter.com/V7zS5q2vtK

It is with great sadness that we have lost a member of the Stoney Creek Girls Soccer family. Emily Solek passed away Friday morning. She was a senior at the University of Michigan. 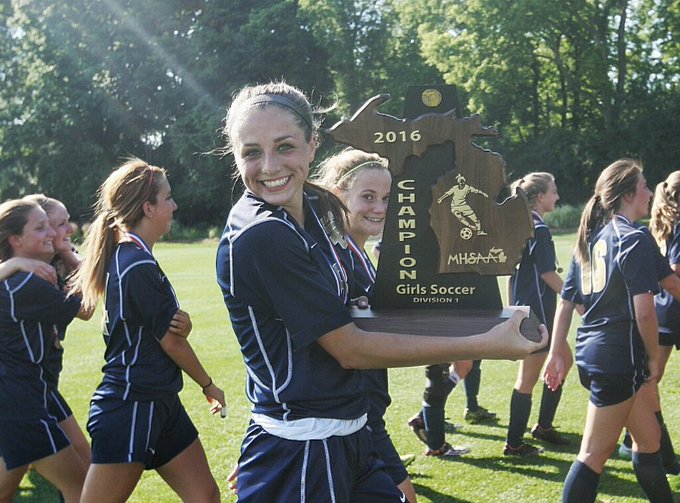 Replying to @StoneyCreekWSOC
She was 1 of 4 sisters and a cousin who played for the SC Girls Soccer Program. Emily was a fantastic leader and left a long-term impact on our program. She was a beacon of light and one of the most gifted players. 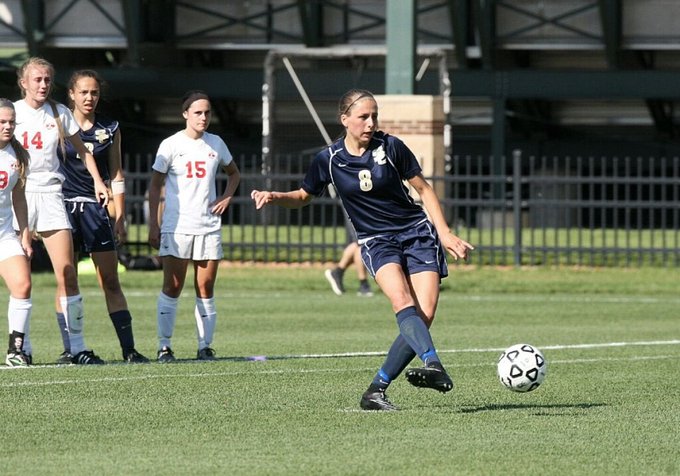 She was a fantastic student and an elite multisport athlete. More importantly, she was a great person and will be missed deeply. Our thoughts and prayers go out to the Solek family as they go through this difficult time. 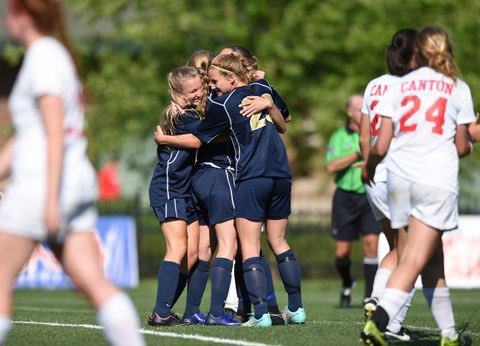 Friends and family are invited to a visitation on Wednesday, June 24th from 2-9pm at Wujek-Calcaterra & Sons, Inc. For more information, click here: https://bit.ly/2NinDTH Rest In Peace, Emily. You will never be forgotten. #ES8 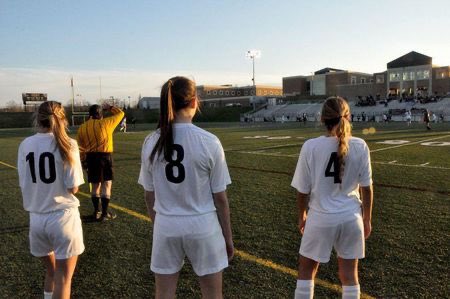 It is with a heavy heart that the Stoney Creek Boy’s Soccer program sends its condolences to the Solek family and those affected by the loss of Emily Solek. She was a member of our soccer community and we are deeply saddened by her passing. Rest In Peace, Emily. https://t.co/HNIIN02XOQ