It is with a heavy heart that we announce the passing of former Animal Control Officer Win Sell. Win worked for the City for nearly 20 years, starting as a park ranger in 1993 and retiring 2012. The Army Veteran recently lost his battle with cancer. He will be missed. Rest easy! pic.twitter.com/FMURlBc3i6 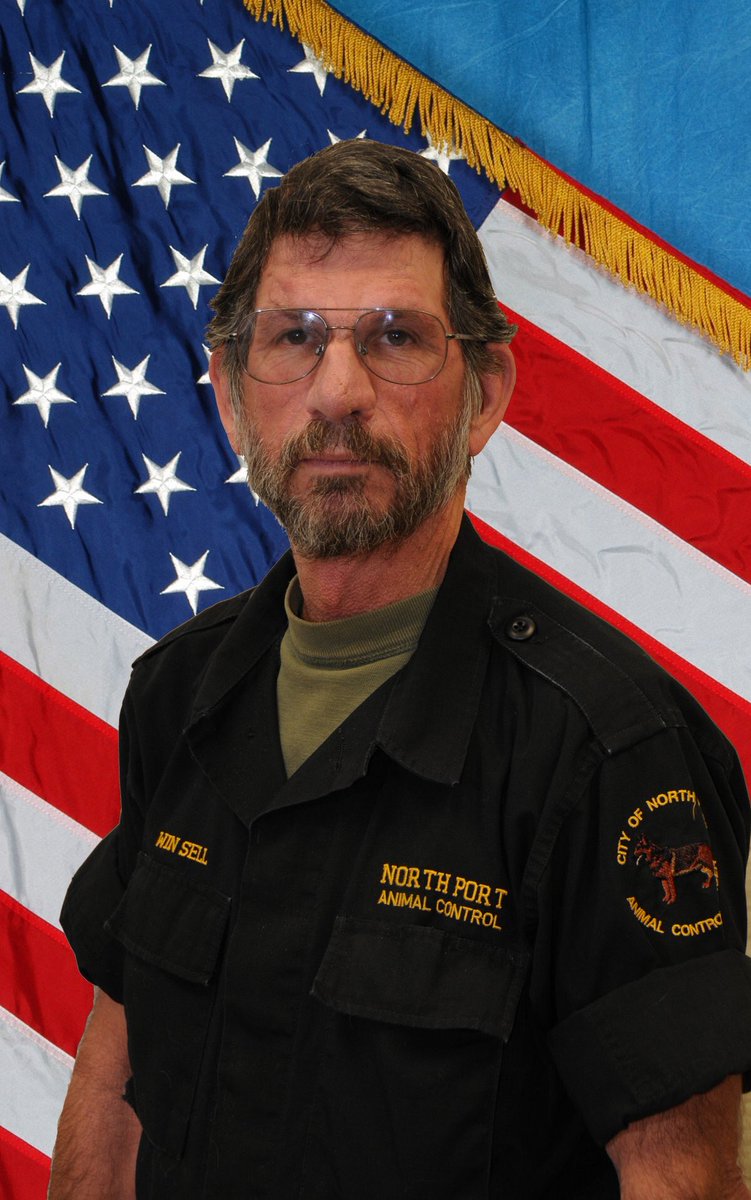