Former Aston Villa and Birmingham City player Ron Wylie, who later went on to manage West Bromwich Albion, has died at the age of 86. 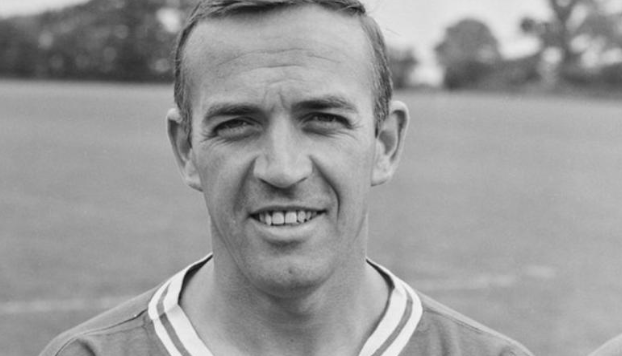 Ron Wylie, one of Aston Villa’s finest post-war players, has died at the age of 86 following a long illness.

The thoughts of everyone at the Club are with Ron’s family and friends at this difficult time.

Devastated to hear that former Blues and Villa midfelder and West Brom Manager Ron Wylie has sadly passed away at the age of 86 after a long illness. Thoughts with his family RIP #AVFC #BCFC #WBAFC