We are saddened to learn that former club captain Paul Foley died this morning.

Our sincere condolences to his family and friends. pic.twitter.com/LQnSkqnSnS 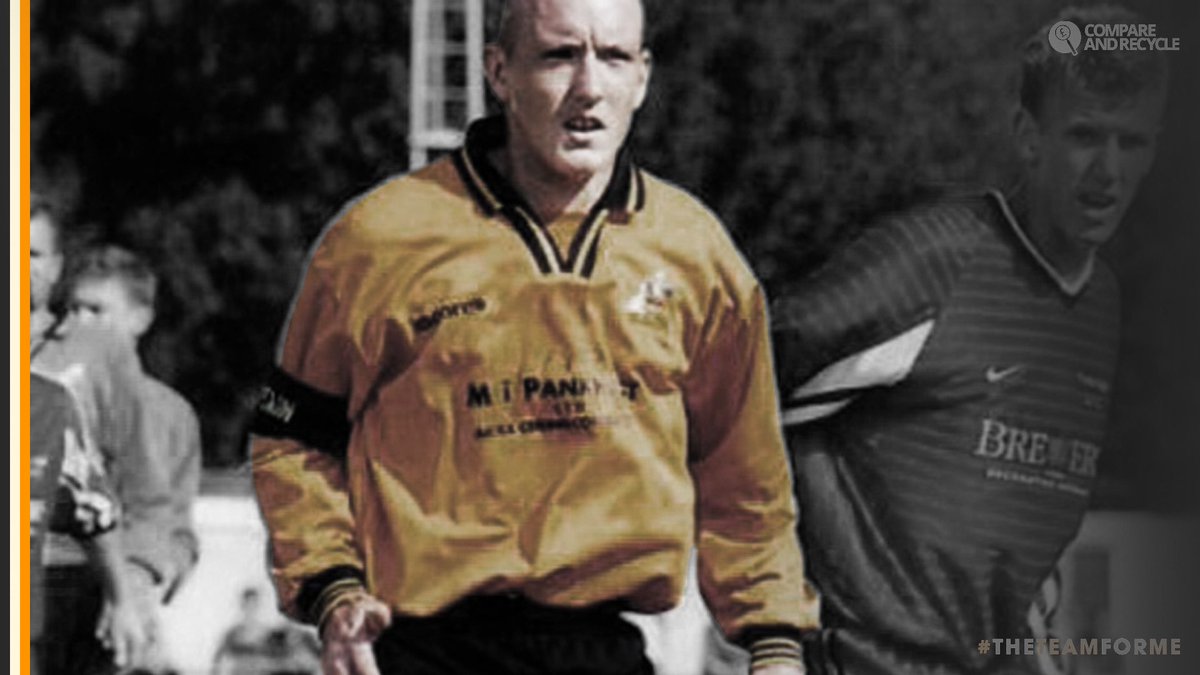 Everyone at VCD are saddened to hear the passing of our former manager and player Paul Foley this morning. Our hearts go out to his family at this sad time. R.I.P Foles 💚 pic.twitter.com/2vwmvaai1k

All at @OfficialWands are saddened to hear of the passing of Paul Foley following a long battle with a brain tumour. Paul was a member of the Cray Wanderers 2003-04 Kent League title winning team. Our thoughts are with his family and friends at this sad time. pic.twitter.com/2VqtLjZnbp