The Town of Tonawanda Police Department mourns the loss of former Police Officer Donald P. McHugh. A 4-year Navy Veteran, Officer McHugh served with the TTPD during the 1960’s. He furthered his career at SUNY Cortland where he became Chief of Police. https://m.facebook.com/story.php?story_fbid=10158350740152754&id=147287782753 … pic.twitter.com/rjUhdoZos5 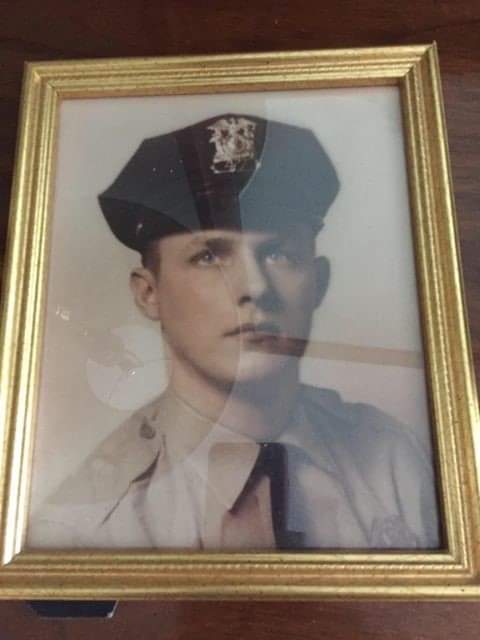