DEATH / OBITUARIES : Tashi Phuntsok has died, according to a statement posted online on March. 20, 2020.

#Tibet : Former political prisoner #TashiPhuntsok, 60, has died in Lithang, where the monk had staged protests against deforestation by #China.He was severely beaten while in prison and he became chronically ill after release from jail. pic.twitter.com/dZpjL6esRr 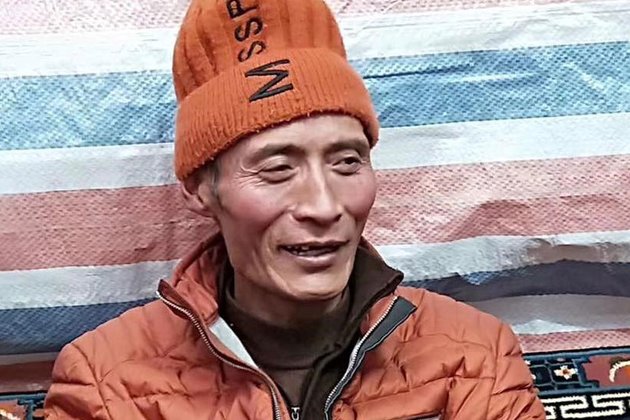