DEATH -DEAD / OBITUARIES : former Prime Minister, HE Nur Hassan has died, according to a statement posted online on April. 1, 2020.

On behalf of @SomaliEmbDC and Somali community in Northern America, @AmbAliSharif1 offers his heartfelt condolences to the family, friends and loved ones of #Somalia‘s former Prime Minister, HE Nur Hassan who passed away in London.May Allah grants him the highest ranks of Jannah. pic.twitter.com/EO31wGPl8k 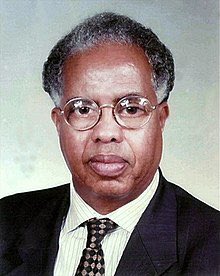