R.I.P. David Edwards. #NYC guard from Andrew Jackson HS. Played 1 year at Georgetown then transferred to Texas A&M. 1990-94. Found an article on him, he said, “I wish I could’ve been more mature after high school. I could’ve listened more.” pic.twitter.com/1S9PIeuywk

In tragic news, former Texas A&M basketball star David Edwards has passed away from the coronavirus 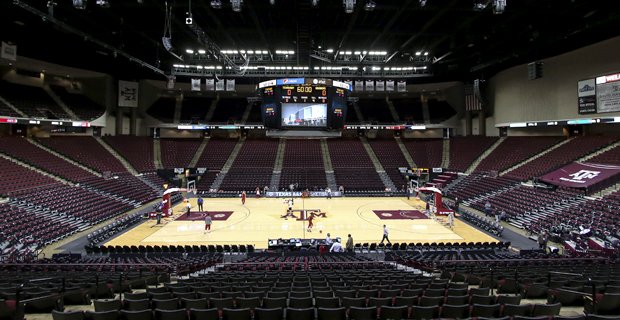