Bolton Wanderers are saddened at the passing of former Whites defender Arthur Marsh who has died at the age of 72. 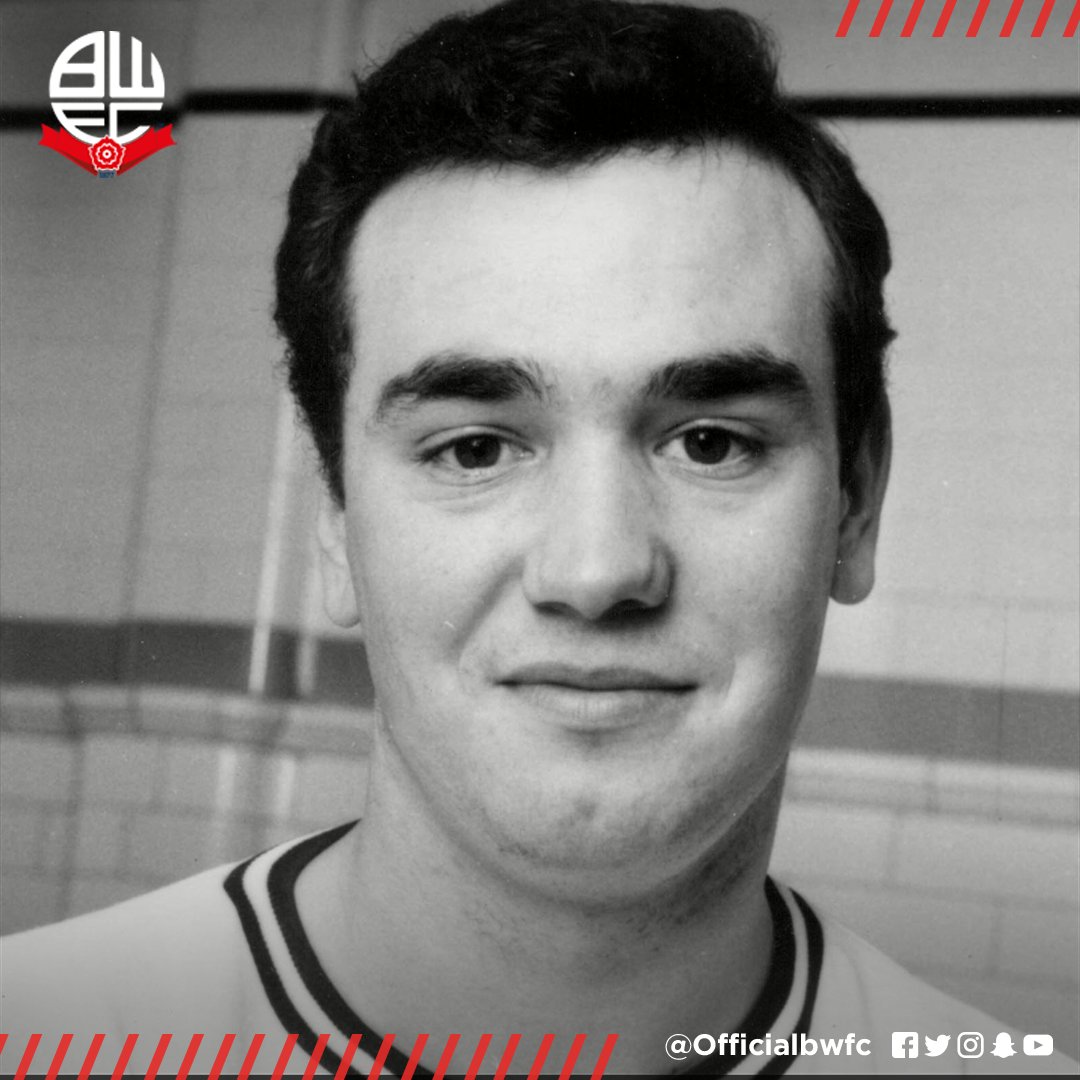