RT @emilylipe66: It is with great sadness that I share Dr. Fred Mock, former Supt. of Davidson County Schools, passed away on March 2. He was a true champion of public education and we are all better people and educators for having known him. @ncsupers @dcsnc 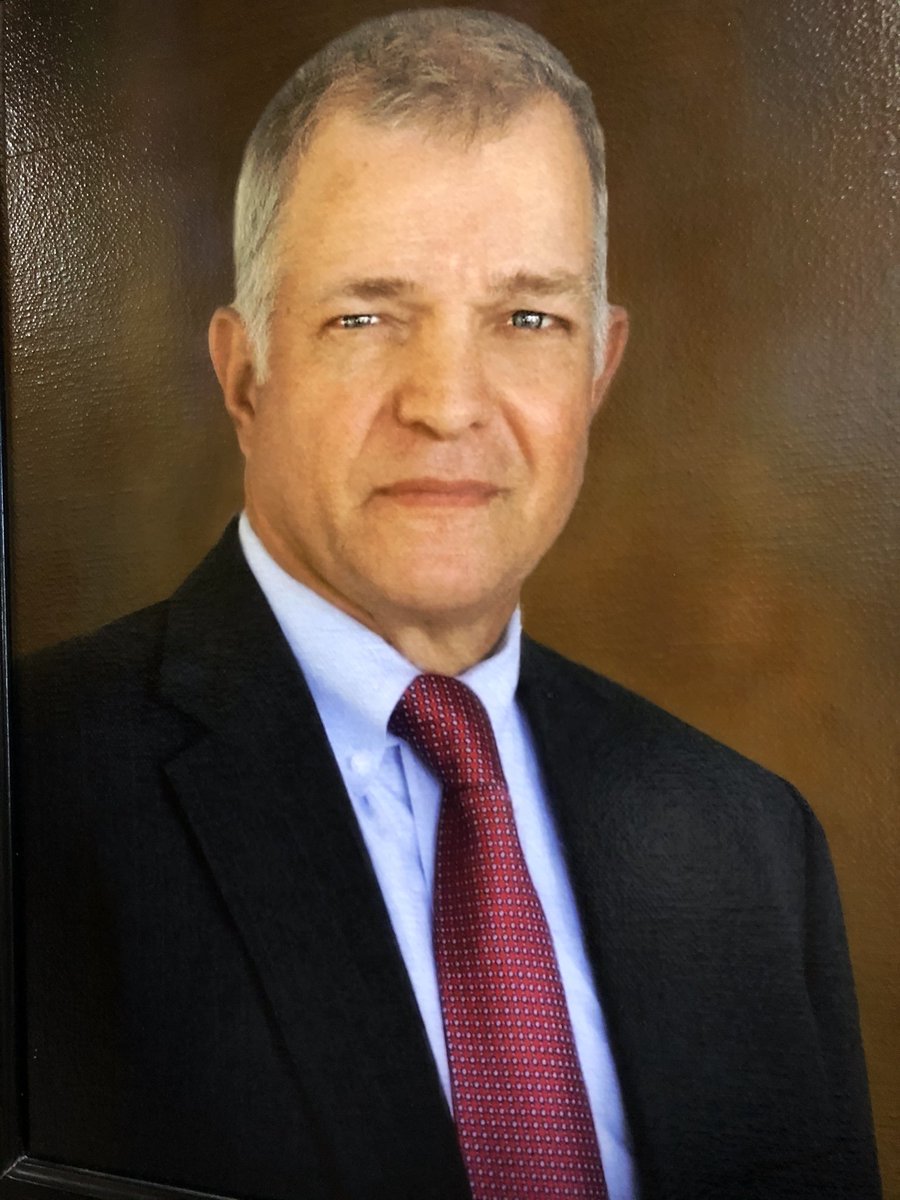