RT @Tom_Coulthard: It is with great sadness that I learnt this morning that Garry Willgoose passed away last week. Garry was a huge character in the earth surfaces community – and his research has shaped the discipline. But I’ll miss catching up with him and always having a laugh. RIP Garry 😢 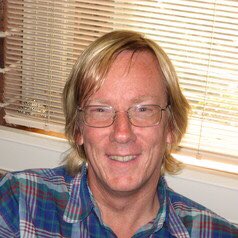