RT @AudiUKPress: Sad to hear of the passing of Audi rally legend Hannu Mikkola at 78. The Flying Finn was a key factor in the domination of Audi in rallying. He tamed the quattro and won WRC rounds in 81, 82 but finally lifted the championship crown in 1983. RIP. 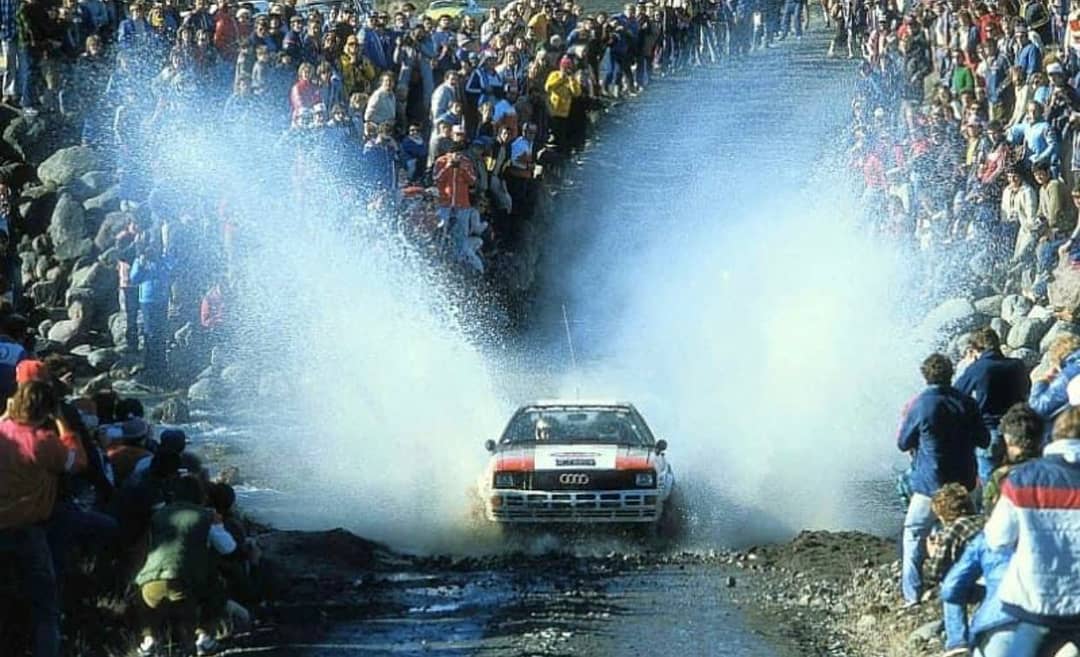