DEATH / OBITUARIES :Family and friends are mourning the death of Henry Akin who recently passed away.

Henry Akin, an all-star for the Morehead State men’s basketball program in the 1960s, passed away this week at the age of 75 in Washington.

Akin was inducted into the MSU Athletic of Fame in 2013. Our sincere condolences go out to his family. 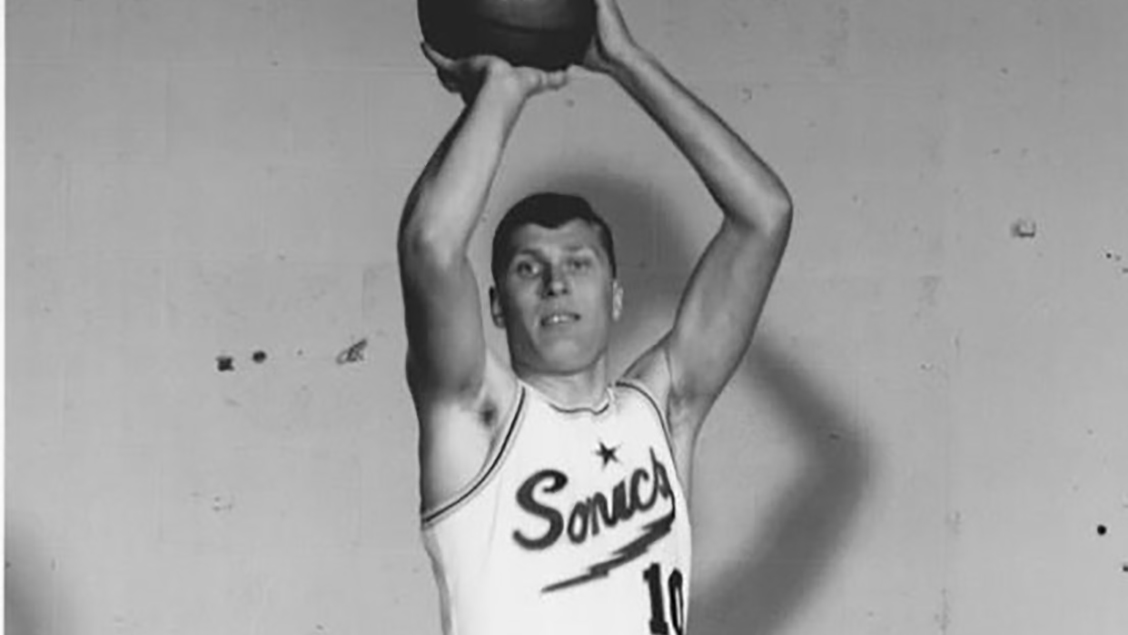