AIBC is deeply saddened by the passing of long-serving IABC Executive Director Vic Halim. Pak Vic has been a trailblazer of relations for over 35 years since his student days at @UNSW Condolensces to Vic’s family, friends & colleagues. RIP @DubesAustralia @AustradeJakarta pic.twitter.com/3yZouasDqm 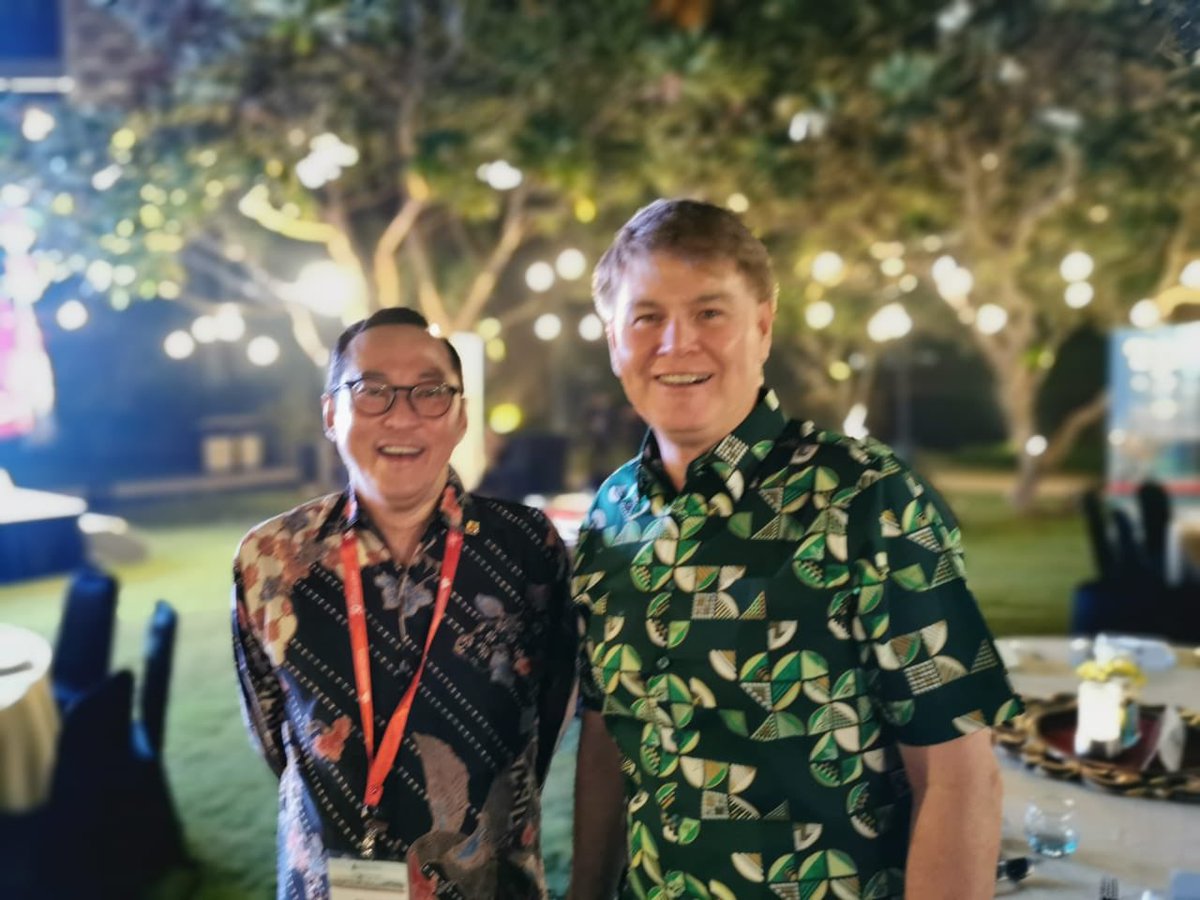