Reports are emerging that Lake Pirus, a lake in Southern California where Naya Rivera , a Glee actress was presumed to have drowned is very dangerous, according a report compiled by Scott Hadly for the Los Angeles Time on July 16, 1997.

The search for Naya Rivera has been concluded after the Ventura Country Sheriff’s Department has tweeted that a body was found near the site of her presumed death.

Happening now: A body has been found at Lake Piru this morning. The recovery is in progress. A news conference will take place at 2 pm at the lake.

Where is Lake Pirus ?

Lake Piru is a reservoir located in Los Padres National Forest and Topatopa Mountains of Ventura County, California, created by the construction in 1955 of the Santa Felicia Dam on Piru Creek, which is a tributary of the Santa Clara River. According to it’s profile on Wikipedia.

What Happened to Actress Naya Rivera.

American Actress and model Naya Marie Rivera is believed to have drowned while boating with her son in Lake Peru.

Naya Marie Rivera is an American actress, model, and singer. She began her career as a child actress and model, appearing in national television commercials before joining the Glee.

The 33 years old mother was declared missing with her son, but when Ventura County Sheriff’s Department went to search for them, they found her son alone , sound and asleep.

The 4 year-old boy later told authorities that his mother went swimming and never climbed back onto the boat. 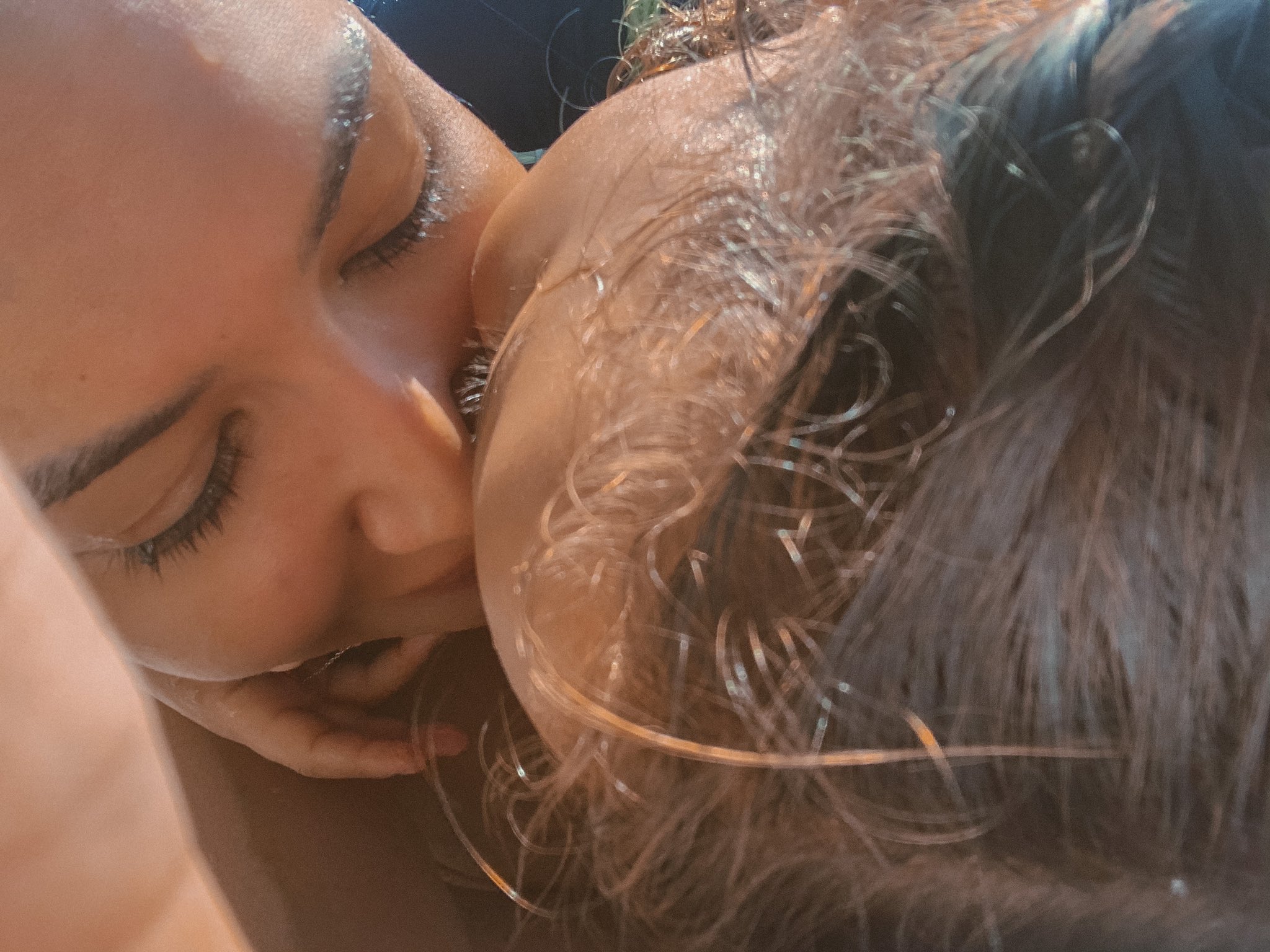 Naya Rivera poster this picture of herself and her son on July 7th 2020, a day before the ugly incident.

On the evening of Thursday 9th July 2020, the Ventura County Sheriff’s department released an update with a video footage showing moments the Glee actress Naya Rivera on Wednesday 8th July 2020, was renting a boat and afterward boarded the pontoon boat at Lake Piru, few miles from downtown Los Angeles.

The Sheriff department released the following statement along with the video clip.

This is the recording from the security camera at the boat launch when Naya Rivera and her son arrived to rent a pontoon boat at Lake Piru. The video will show them departing the dock and travel north in the lake.

WHY IS LAKE PIRU SO DANGEROUS

The 1,200-acre reservoir has been the site of numerous drownings over the years due to chilly temperatures that can overwhelm swimmers — as well as strong winds that are powerful enough to tip over a small boat, the Los Angeles Times reported.

Naya Rivera is not the first person to go missing at Lake Piru. The Lake is a very deep lake with dangerous whirlpools.

There have been many drownings at Lake Piru since 1994, Jesus Danilo Carranza was the first victim to Piru despite wearing a life jacket!. Some locals near the lake said Government need to shut down it down as its obviously not safe to public.

Public Outcry for Government to shut down Lake Piru.

A woman who identified herself as Spooky Spice on twitter wrote

Please never come to lake piru to swim!! I lost my prima at an extremely young age while she went out for a swim when a sudden whirlpool dragged her 6 feet under. For years our family has been asking to have signs be put up warning visitors about these waters.

Please never come to lake piru to swim!! I lost my prima at an extremely young age while she went out for a swim when a sudden whirlpool dragged her 6 feet under. For years our family has been asking to have signs be put up warning visitors about these waters. https://t.co/pIubC74Mhk

Others on the social media platform have this to say.

HOW IS LAKE PIRU STILL FUNCTION? HOW IS IT STILL OPEN TO THE PUBLIC? PEOPLE WITH LIFE JACKETS DIE. THIS ISNT BECAUSE PEOPLE DONT WEAR JACKETS, ITS BECAUSE THE LAKE IS EXTREMELY DANGEROUS. CLOSE THE PLACE DOWN! pic.twitter.com/Moe29HFcxm

You’re not from this area and have nerve even seen Lake Piru. That place is incredibly dangerous and a reason why anybody from here doesn’t swim there. Plus, little whirlpools form randomly in the water AND it’s practically pitch black down there at night. https://t.co/BQhCSG3C3o

I cannot emphasize enough how dangerous it is to swim at Lake Piru. I grew up using the lake with my family. Very deep, strong currents, gale force winds that pop up every afternoon. There is a swimming beach with a lifeguard. stay the fuck there.

Some say the river has it in crocodile and alligator but we have no way to prove that.

Does anyone know if there are Crocodiles/Alligators at Lake Piru? This has been eating at me from the moment I heard the news. Asking cause I don’t live in USA and I have no idea. The internet doesn’t give any info on this. I really really hope she is OK. This is a nightmare.

Increase in Lake Piru Deaths as Actress Naya Rivera is Presumed to Have Died.