RT @CapitalFMKenya: #RIP: It is with great sadness we mourn the passing of former Capital FM Jazz Club presenter and pioneer Jack Ojiambo 🌹 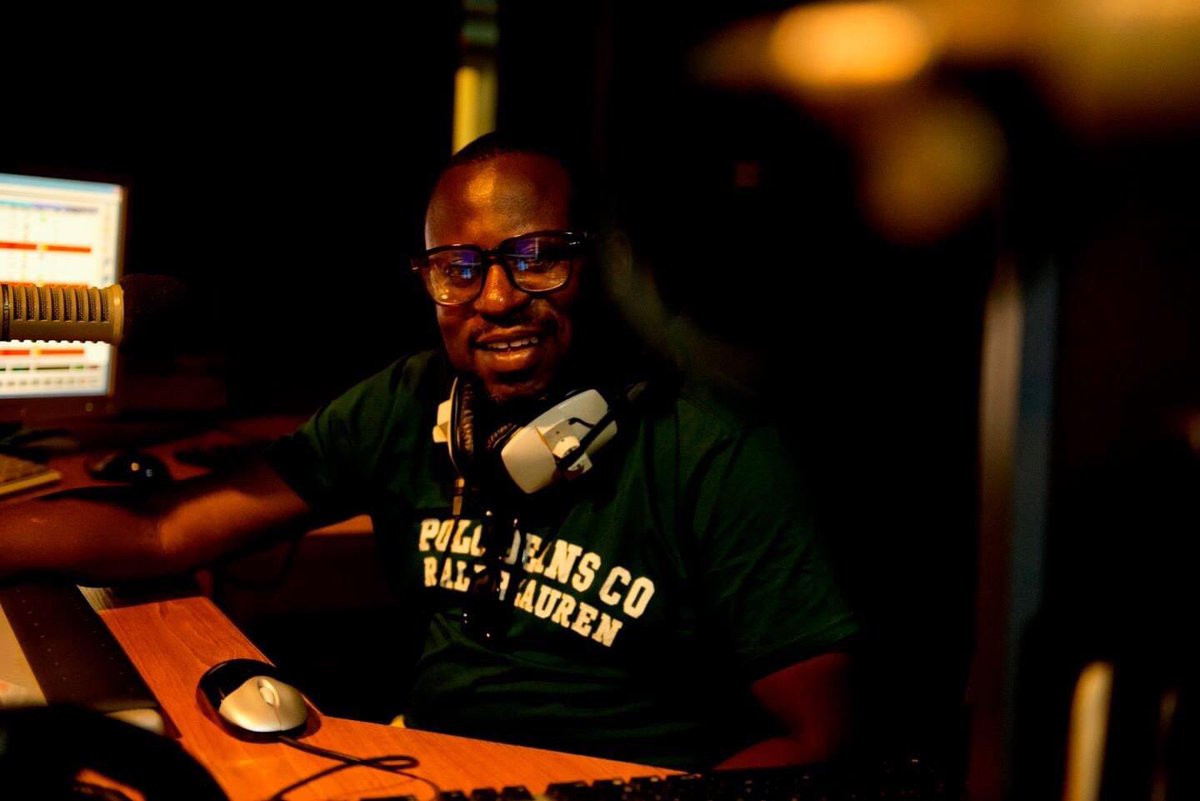