RT @spaikin: Am sad to report that former @CityNews anchor & reporter @JeffAnsell has died of cancer. He was in his early 60s. Jeff was a tenacious journalist, then switched to a career in media training. And he was a great friend. A virtual service happens tomorrow: https://www.youtube.com/watch?v=CKDTmMQituc&feature=youtu.be 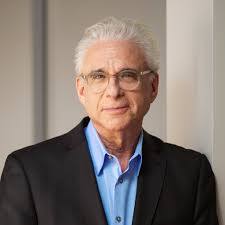