NEWS: Jeremy Kyle show producer Natasha Reddican, who was discovered dead by her boyfriend at his home in Greater Manchester on Thursday, was working on BBC’s Plastic Surgery Undressed before her death. https://buff.ly/39frXw1  Terribly sad to hear. pic.twitter.com/5Gw1qAE5rQ 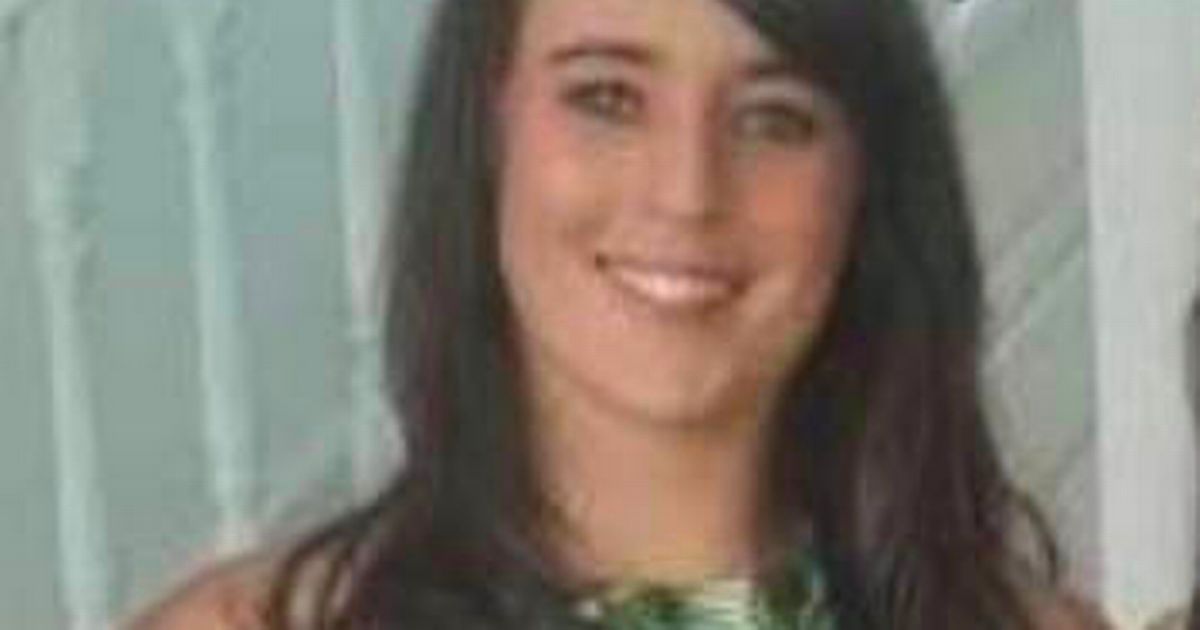