RT @WestPointCOH: #oralhistory We are saddened to report the death of Jim Hanson. He served two tours in Vietnam as a helicopter pilot, and flew missions to map parts of Central and South America. Watch him recount stories of his experiences: https://www.westpointcoh.org/interviews/we-were-all-miserable-together-combat-and-camaraderie-in-vietnam 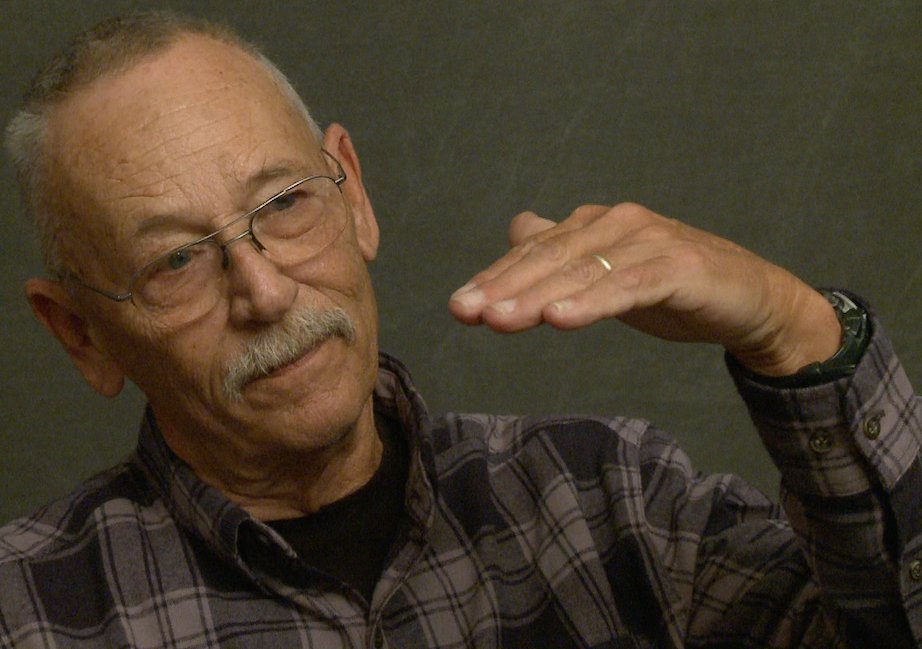