It is with great sadness that the VRC acknowledges the passing of Australian Racing Hall of Fame jockey Jim Johnson. A three-time Melbourne Cup winner, Jim was a much-loved figure in Australian racing, firstly as a jockey and later as an ardent ambassador for his beloved sport. 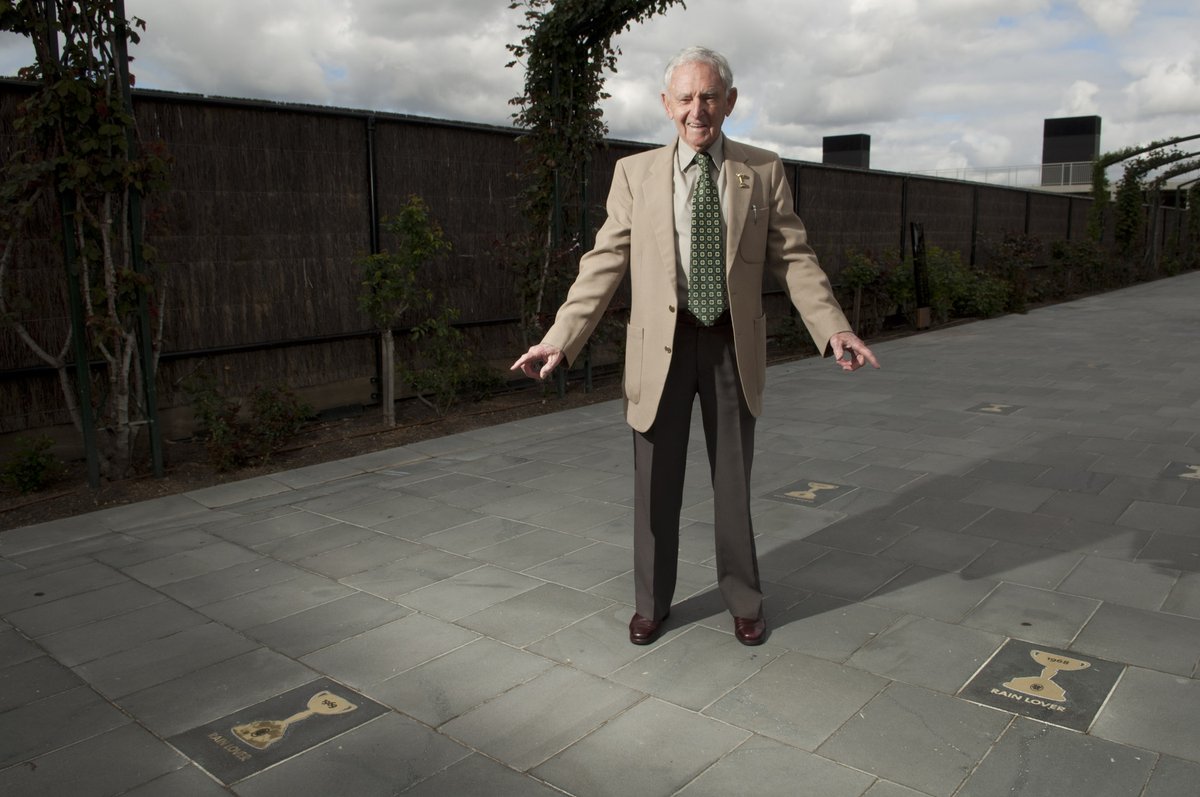