RT @ASAA: With great sadness, we announce the death of John Bauer.

John was inducted into the ASAA Hall of Fame in 2018 for his tremendous work in high school sport as a volleyball and basketball official. He is well known in his community for both of these roles. 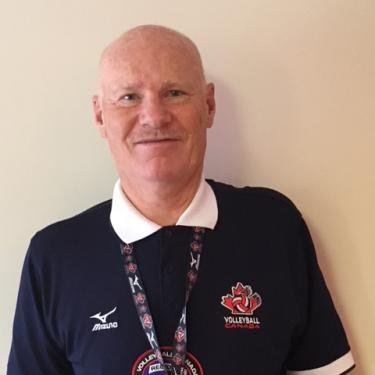