DEATH -DEAD / OBITUARIES : John David Magrath of East Norwalk, Connecticut, has died, according to a statement posted online on April. 12, 2020.

John David Magrath of East Norwalk, Connecticut, was a U.S. Army soldier who posthumously received the Medal of Honor for his heroic actions and sacrifice of life in Italy during World War II on this day in 1945.

He was killed in action at the age of 20.
PFC John Magrath is…” pic.twitter.com/LfstsumFfg 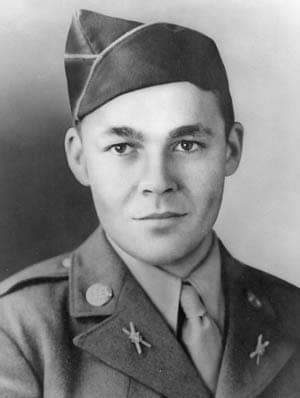