Celebrities including Piers Morgan took to social social media to mourn the demise of John Ferriter who passed away at the age of 59.

John Ferriter was an American television producer and talent representative with Emmy and NAACP-nominated credits. The American entertainment industry executive was also a singer and songwriter, performing with two bands, including the Santa Barbara-based Stingrays where he was a frontman.

RIP John Ferriter, 59. My brilliant manager and ferociously loyal, kind, charismatic & supremely talented friend. I trusted him with my life, and he enriched my life so much. Thank you John, for everything you did for me, and for my family. 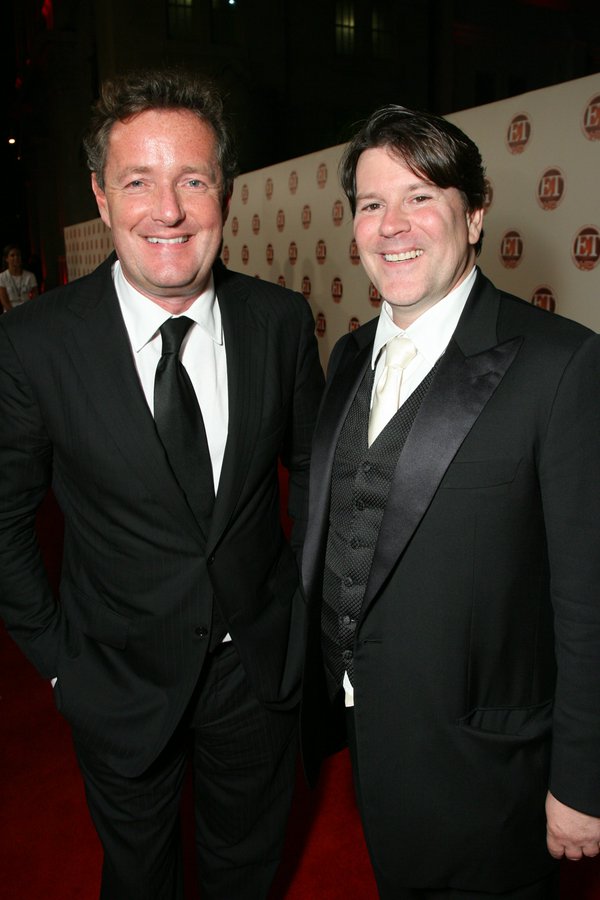 Gary Boyes Wrote
John Ferriter 1of the most genuine and humble gents ever. My son CameronBoyes was busking in Glasgow aged 14 when JF was visiting whilst on tour with the #tearaways. He took time to give advice to Cam & roll fwd 2 days Cam was live at King Tuts. JF was 1 of the good guys! RIPJohn

Just learned that John Ferriter passed away. I got to know him at my first job, when he was a top Hollywood agent. I told him I was looking to get into the news business and he introduced me to people in TV. He helped me get into journalism. RIP https://t.co/bQhWSbquaY

John Ferriter, Talent Rep at William Morris, Octagon & The Alternative and TV Producer passed away last night at age 59. He was a great LOYAL friend, mentor, brother. He will be missed. My prayers and condolences to his family, friends & clients. May he rest in peace.

He was brilliant and such a gifted professional who really cared. I worked with him when I was new in the business and was working with him now , both of us changed by life but still hopeful,… https://t.co/bRHNJNtuWn