A 27 year-old Canadian Basketball passed away in Bahrain.

Kenny Ejim was playing with Al-Najma in the Bahraini Premier League, the Canadian Elite Basketball League (CEBL) said Tuesday in a statement confirming his death.

Kenny Ejim died in Bahrain where he was playing with Al-Najma in the Bahrain Premier League, according to a Canadian Elite Basketball League news release.

Kenny Ejim Cause of Death.

There are currently no information on the cause of his death. 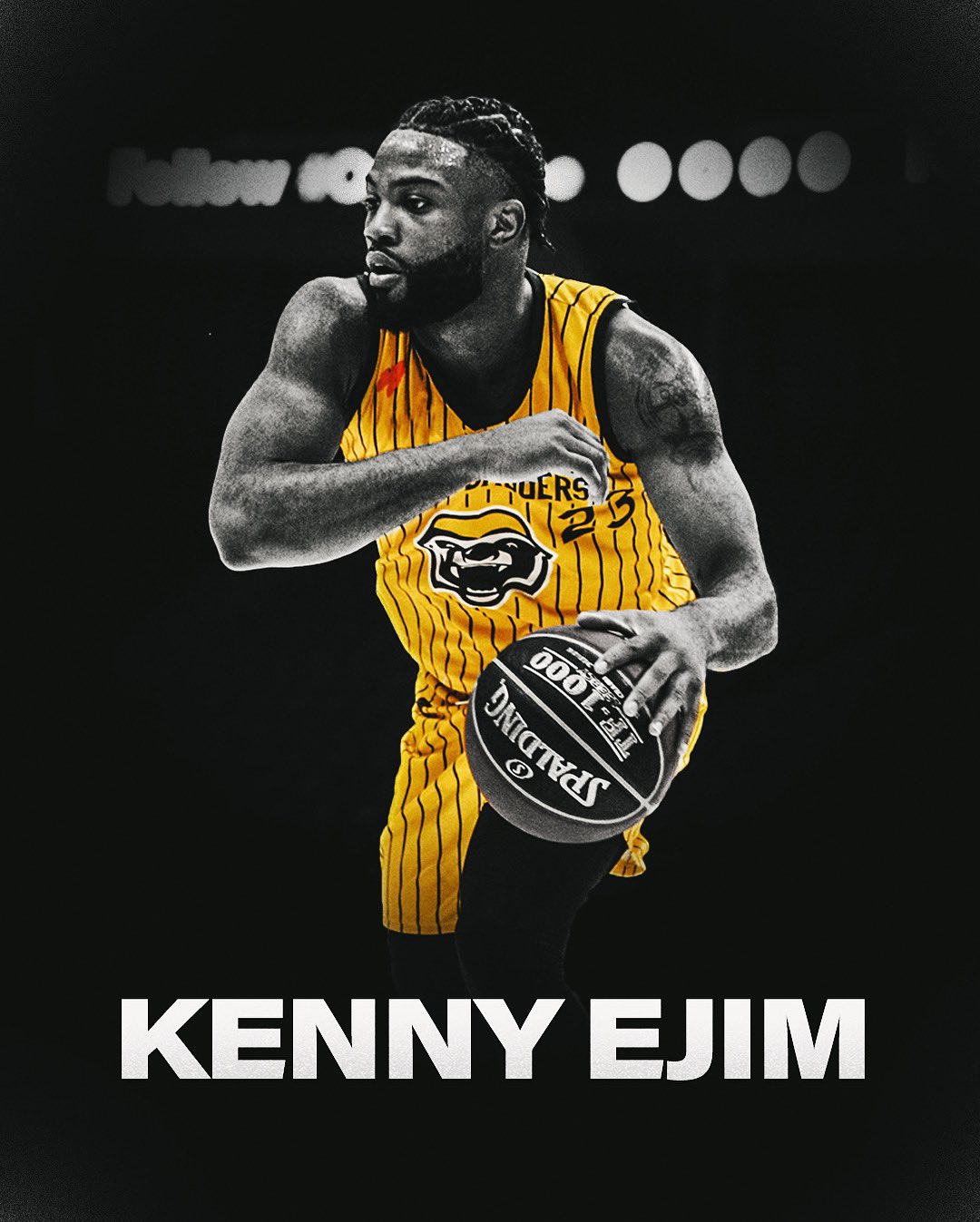 The Hamilton Honey Badgers and Saskatchewan Rattlers where is previously played have all expressed their condolences to his family.

The Hamilton Honey Badgers organization is deeply saddened to learn of the tragic passing of Kenny Ejim, a valued member of our team during the 2021 season and a friend to many in the Canadian basketball community.

The Canadian Elite Basketball League sends its deepest condolences to the family of Kenny Ejim, who has passed away while playing with Al-Najma in the Bahrain Premier League. Kenny played for the Hamilton Honey Badgers this past season and with the Saskatchewan Rattlers in 2020. pic.twitter.com/mBXecRfTA0

The Canadian basketball lost one of its finest people today with the tragic passing of Kenny Ejim. This CEB League tribute captures the energy, passion and spirit Kenny shared with all blessed to know him. He will be missed immensely.

Forever in our hearts. Forever in #OurGame ❤️🕊 pic.twitter.com/oFWJNJX8no

The Fraser Valley Bandits sends its condolences to the family of Kenny Ejim, who passed away while playing with Al-Najma in the Bahrain Premier League.

Our thoughts are with Kenny’s brother Ryan, who played for the Bandits last season, and all of his family and friends. pic.twitter.com/V5jfK67l2p

Brad  wrote to the entire Ejim family and all those affected by the tragedy of losing Kenny.

Kenny was a great man to work with and a better one to know; always smiling, laughing and learning.

Lee Genier wrote Incredibly devastated to hear the passing Kenny Ejim. An exceptional player and individual, condolences go out to Ryan Ejim and the entire Ejim family. Thoughts and prayers.

Kenny Ejim!  Rest easy, my heart is absolutely torn, sending my love to his entire family, and community of friends he had touched, to have walked the halls with you, to hear about your passing, may you rest in divinity King.