21 year old Kewon Dontrell White has been charged in the murder of Dallas rapper Mo3.

The suspect, 22, arrested in fatal shooting of rapper Melvin Mo3′ Noble on a Dallas interstate in November – Suspect, Kewon Dontrell White, was free on bond when he shot the musician. 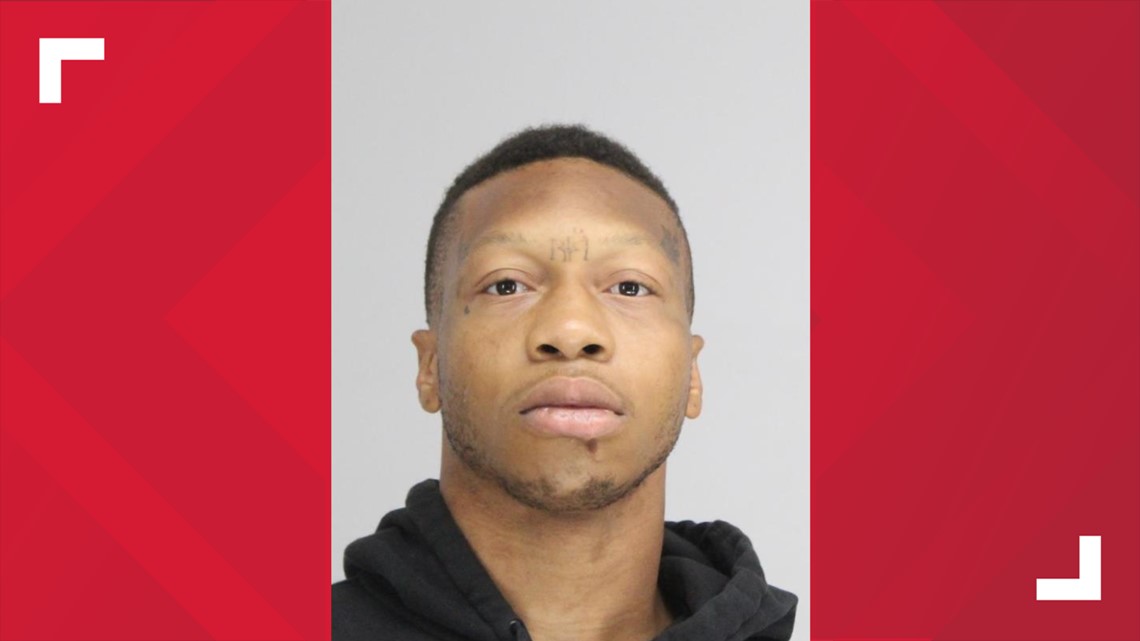 On November 11 we reported that Dallas rapper Mo3 has was pronounced dead after being shot on I-35 highway earlier  The rapper was only 28 years old, according to a statement posted online on November 11.  2020.

Dallas Police confirmed shooting took place and that the victim Mo3 was transported to a hospital, where he died from his injuries.

Multiples sources confirmed that rapper MO3, whose real name is Melvin Noble , was shot multiple times while traveling northbound on I-35 when a car pulled up next to him and allegedly sprayed his vehicle with bullets. The rappers then lost control of his car and it crashed into a concrete barrier before coming to a halt.

An arrest has been made in the shooting death of Dallas rapper Mo3.

The Dallas Police Department announced that it arrested 21-year-old Kewon Dontrell White on Wednesday for the 28-year-old rapper’s death, whose real name is Melvin Noble. According to a report by Fox4News.

The killer is said to be an associate of rapper Yella Beezy and Trapboy Freddy , that we have not verified to be true.

Kewon White and Devin Brown are charged with gun and drug crimes in Dallas @NDTXnews. White is also facing murder charges for the death of rapper Melvin Noble. @ATFDallas @USMarshalsHQ & @DallasPD took these armed felons and drug dealers off the streets. https://t.co/AyBgO5wah1 pic.twitter.com/uN2rx62SaF

Kewon White has been arrested for murdering Mo3. According to FB posts & Dallas Sheriff roster, he was arrested in Aug for another shooting. According to his IG, he hasn’t been out of prison/off house arrest that long. Why was he out? He’s in photos w an associate of Yella Beezy.

It appears that Facebook comments on Kewon White’s page have done the investigation connecting him to Mo3’s murder for the cops.

Kewon White was arrested in August for shooting his transgender girlfriend. Why was he out of jail and able to murder Mo3? I’m all for second chances, but how does a dangerous guy like this get bond?