RT @McMurtrieSF: Farewell, Lawrence Ferlinghetti. The legendary poet and co-founder of @CityLightsBooks has died at age 101, according to City Lights publisher Elaine Katzenberger. 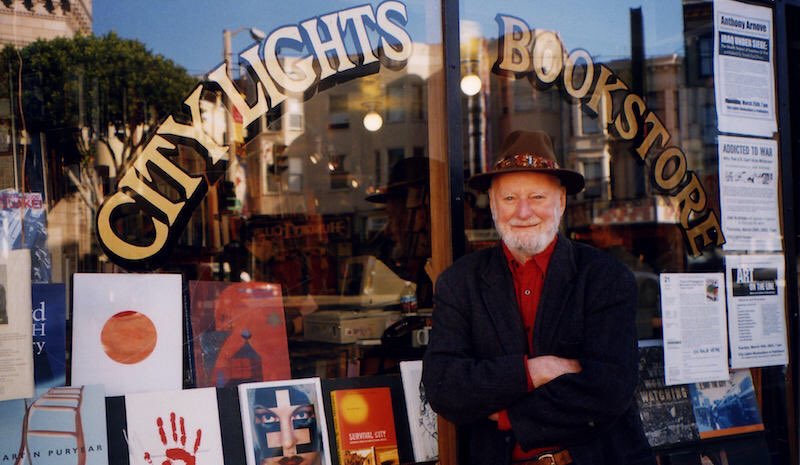