DEATH -DEAD / OBITUARIES : legendary Steve Dalkowski has died, according to a statement posted online on April. 24, 2020.

Steve Dalkowski, who is said to have had the fastest fastball of all time and the inspiration for Nuke LaLoosh, has passed away at the age of 80.

After facing Dalkowski in a Spring Training game, Ted Williams said he’s the “Fastest ever. I never want to face him again.” pic.twitter.com/tFIhouQDlB 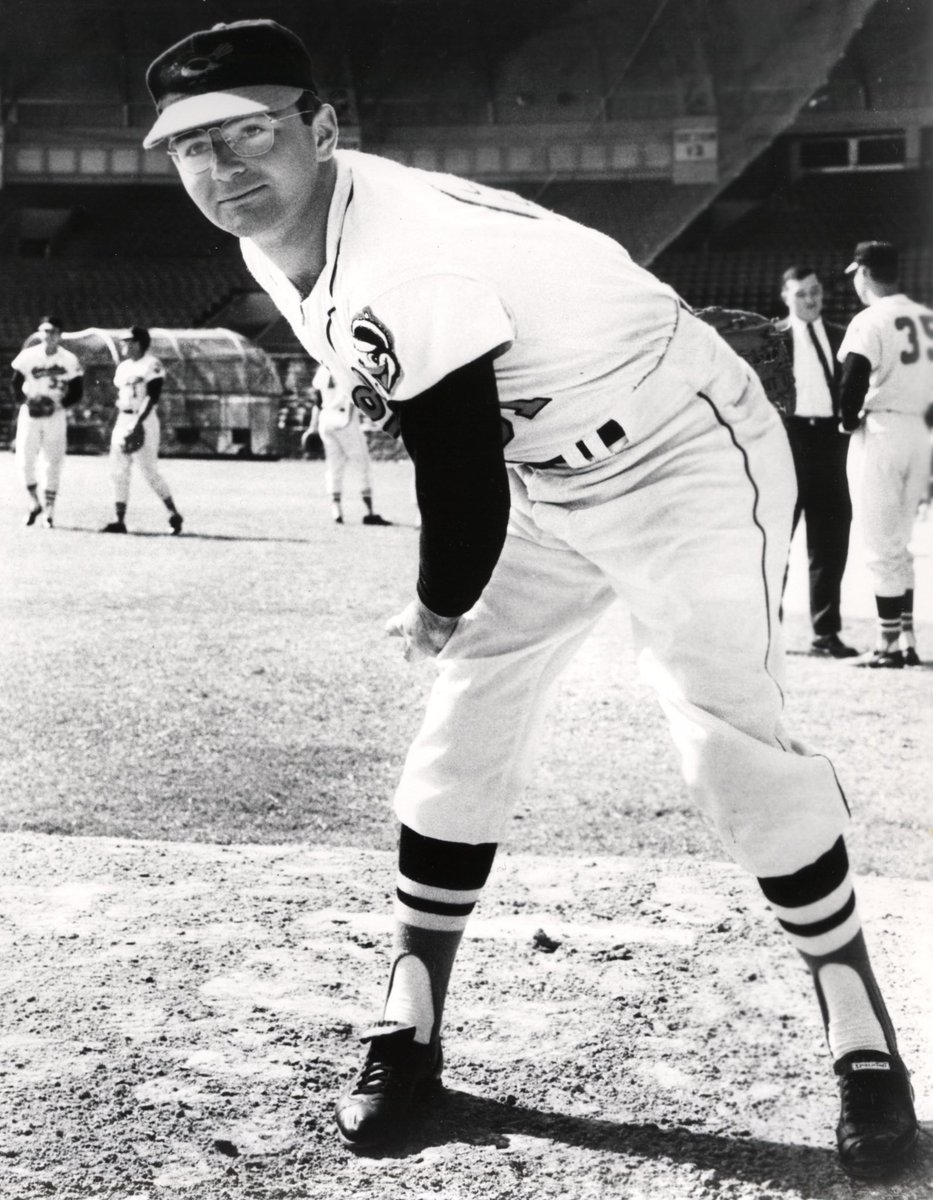 The legendary Steve Dalkowski has died; threw impossibly hard, made the ‘63 Orioles, injured on a bunt, never pitched in the majors, descended into alcoholism and became a migrant farm worker. An American tragedy #RIP https://www.legacy.com/obituaries/hartfordcourant/obituary.aspx?n=stephen-l-dalkowski&pid=196056868&fhid=4309 …